Today sees the launch of the #EISYRJI equality and non-discrimination campaign. It is coordinated by the Confederation of Finnish Industries, and Neste is taking part as a partner. The aim of the campaign is to draw attention to different forms of discrimination in working life and for people to think about how everyone can be equal. For companies, this offers an opportunity to take a firm stand against discrimination at work.

Even though equality and non-discrimination are specified in legislation, we need to increase awareness of the issue. Companies need to be engaged in active development in order to eliminate discrimination. Neste has selected diversity as one of its development areas, and we are committed to promoting a non-discriminating working culture.

I believe that the future will be built around diversity. It offers a significant edge when competing for business opportunities and the best talent. And this is the reason that companies should care about equality and non-discrimination. At Neste, people are equal, regardless of their gender, age, ethnic or national background, beliefs, sexual orientation or any other reason related to their person. When it comes to our responsibilities regarding diversity, equality and non-discrimination, we have selected certain focus areas in order to execute our equality plan. For example, we are focusing on equality in the recruitment process. In practice, this means that, when there are two equally qualified candidates for a position, we select the person representing the minority in the profession in question. Neste’s equality and non-discrimination group also monitors the fulfillment of the equality plan.

In addition, I am proud to say that an analysis of personnel data from 2009 to 2016 conducted by an external consultant indicated that gender has no impact on career advancement at Neste. For example, the number of women working as supervisors has increased steadily since 2006. Currently, Neste has a fairly equal portion of women and men as supervisors. As a result of Neste’s global business model, the company has more teams in which different genders and countries are widely represented. We are also stepping up our monitoring of equality and non-discrimination in locations outside Finland.

In working life, everyone deserves to be treated fairly, without fear of discrimination. We at Neste also have only one way in which to treat other people ‒ equally. However, ensuring non-discrimination and equality in working life requires day-to-day action from all of us and the shared input of our entire organization. In addition to companies, I would like to challenge all of our employees to develop a more diverse and equal working life. It is the responsible thing to do, and it benefits us all. 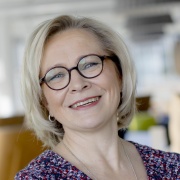 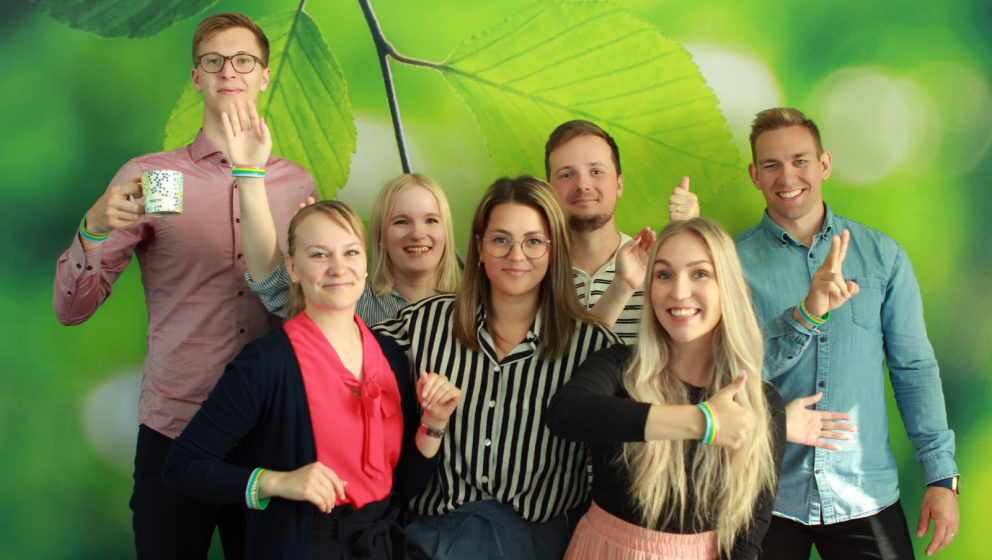 Nurturing diversity is about both words and actions 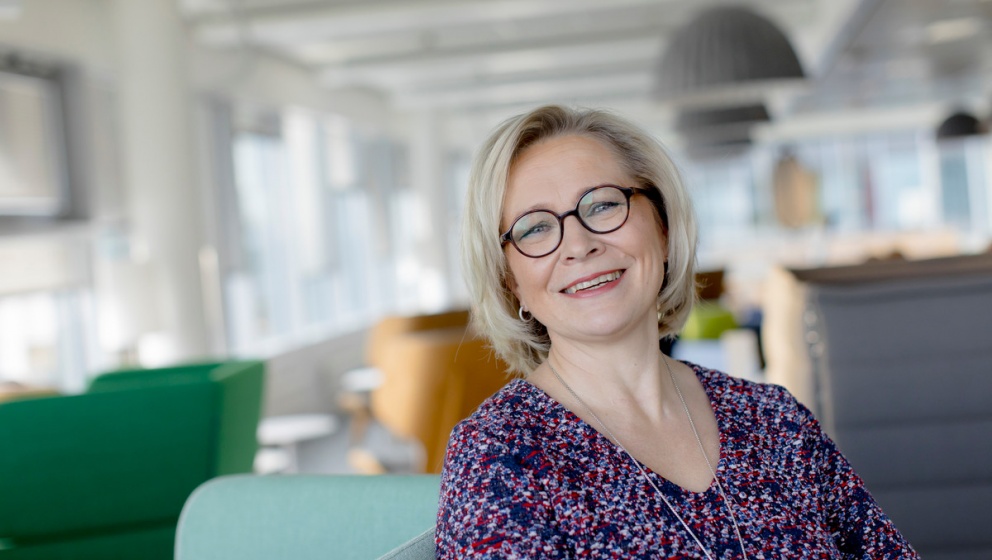