2017 is shaping up to be a banner year for the aviation industry. From manufacturers to airports and carriers, stakeholders from various areas are coming together and working to limit greenhouse gas emissions. This is crucial for combating climate change, as the aviation industry accounts for 2% of global man-made CO2 emissions. That’s roughly the same as the whole of Germany.

But what if all the plastics in the planes were made from renewable materials? What if engines became twice as efficient and used fuels that could drop emissions to a mere fraction of they produce now? What if coffee at airports was free for those who choose environmentally friendly travel options?

To be a bit technical first, there are three major options to bring down air traffic emissions The first involves operational improvements. The second calls for technical improvements of aircraft. The last concerns the use of fuels with lower life cycle greenhouse gas emissions. All three will play an important role in the years to come, and the third option is particularly exciting.

Here’s why: The Air Transport Action Group (ATAG), a not-for-profit organization that represents all sectors of the air transport industry, says that alternative fuels – particularly sustainable biofuels – have been identified as excellent candidates that can help reach industry targets. Biofuels have been shown to reduce the carbon footprint of aviation fuel by up to 80% over their full lifecycle. If commercial aviation were to get 6% of its fuel supply from biofuel by 2020, this would reduce the industry’s overall carbon footprint by 5%.

Now that, already, would be something.

And momentum is building. More and more airlines are joining the cause by using sustainable alternative jet fuel or announcing their intention to start using this renewable energy source. Carriers such as JetBlue, United Airlines, Lufthansa, KLM, Cathay Pacific, FedEx and Southwest Airlines are making significant commitments to the future of the industry through alternative fuels. Finnair first flew with renewable jet fuel already in 2011.

In addition, airports are turning into Green Hubs. Buses travelling between the terminal and aircraft at Helsinki Airport, for example, are fueled by renewable diesel produced entirely from waste and residue. In 2016, Oslo Airport became the first in the world to offer renewable aviation fuel for refueling airplanes. Stockholm Airport also uses sustainable aviation fuel in regular operations.

Aviation biofuels are at its nascent stage and it’s a challenging market. As governments and customers look for renewables, however, the demand for it is becoming increasingly clear. Often, when you talk about reducing emissions in aviation, solutions take the form of offsets, which is one of means of decarbonizing aviation. However, offsets do not reduce local emissions at the airport. Switching to renewable jet fuel is a move that would, in a purer sense, actually decarbonize both the local and global environment.

Decarbonizing aerospace calls for significant effort, but together we can certainly all do our part. No single group or company can go at this alone. In fact, success will depend on a shared will and effort between governments, companies, and consumers. This is what one would call a triple-win scenario. So, whether you’re deploying technologies to reduce emissions, searching for sustainable sources of energy, or innovating infrastructure, what is your organization doing to promote sustainable air transport? We would like to hear about your solutions. 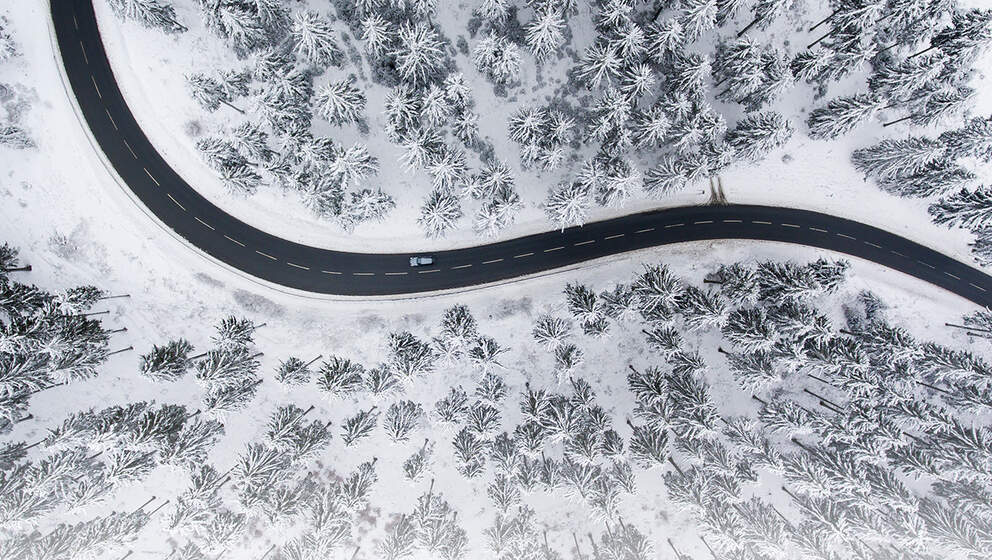