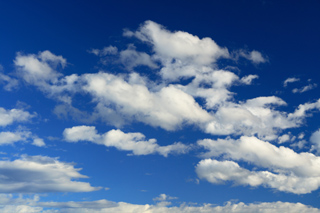 The vote by the Environment Committee is one step in the process aimed at reforming biofuel legislation in the EU. The discussion continues: next, the stance of the Environment Committee must be reconciled with that of the Council and the Commission. This is expected to take place by autumn 2015. The EU's biofuel legislation is complex, and Neste Oil believes that the legislative bodies of the EU should engage in thorough discussion of the matter. This will allow the creation of a legislative framework that establishes the necessary incentives to increase the use of waste and residues as raw material for biofuel, for example. For industry, it is also important that legislation takes a long-term approach and enables the development of European technology in the future as well.