On 28 April, the European Parliament approved the final text of the so-called ILUC Directive. The purpose of the Directive is to mitigate the risk of possible indirect land use change emissions resulting from conversion of existing agricultural land into production of raw materials for biofuels.

The Directive voted by the European parliament seeks to achieve this aim by limiting the use of crop-based raw materials to maximum of 7% of energy content of transport fuels, while maintaining the key EU target of achieving 10 % renewable share in transport fuels by 2020. In addition, the EU Member States can set a sub-target for other than crop-based biofuels.

Pending a purely formal approval of the EU Council of Ministers, the EU Member States have maximum of 24 months to adjust their national legislation to the requirements of the Directive. 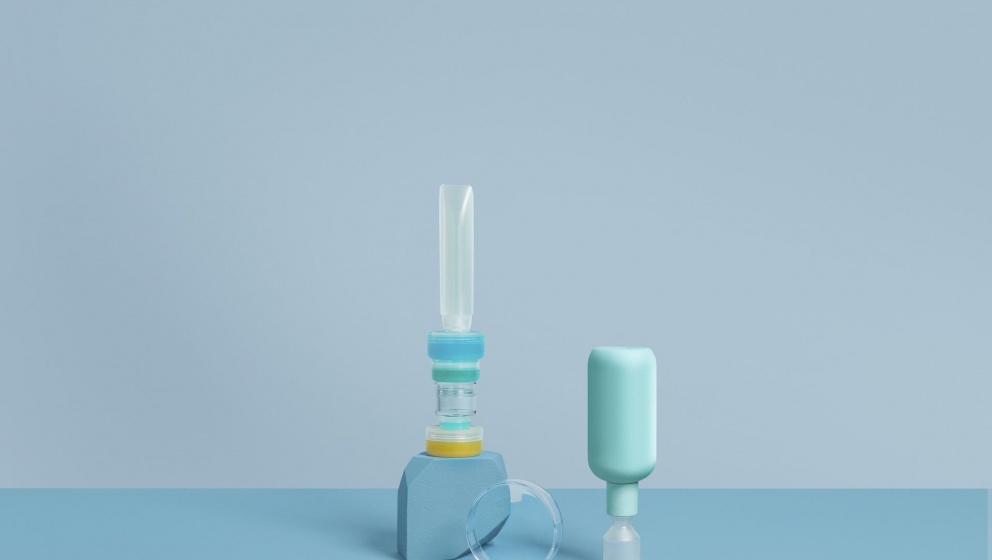