The Finnish Petroleum Federation and the Finnish Standards Association SFS hosted a series of international meetings held between 27 and 31 May responsible for drafting and deciding European fuel product standards and analysis methods. A total of around 60 people attended, representing virtually every country in Europe.

Standardization work is primarily voluntary and involves representatives nominated by fuel companies, automotive manufacturers, and oil, automotive, and bioenergy organizations. Different countries act as hosts on a rotating basis. The last meeting of a similar scale to be held in Finland took place in 1997, slightly smaller ones were held in 1996 and 2006.

The first day of this year’s event, which was open to the public and was held under the auspices of CEN (European Committee for Standardization), focused on topical fuel issues, such as the growing number of cold start problems being encountered with diesel vehicles in many countries. These problems have been minimal in Finland, thanks to the high quality of the diesel sold in Finland and the use of advanced biocomponents. Participants were given an overview of Finnish biofuel solutions, such as Neste Oil’s and UPM’s hydrogenated renewable diesel fuels, and St1’s waste-based ethanol. Representatives from various Finnish ministries outlined Finland’s flexible biomandate and fuel and vehicle tax system based on CO2 emissions, which have resulted in a rapid uptake of biofuels and switch to cars offering more efficient fuel consumption. The story behind E10 gasoline in Finland, which now has the highest market share of any fuel of this type in Europe after some initial public resistance, was also reviewed.

Kyriakos Maniatis of the European Commission confirmed that EN 590, the basic standard for diesel, will remain a B7 fuel containing a maximum of 7% esterized biodiesel. Work is to start on a standard for B10 fuel containing 10% biodiesel. This standard will probably come into force at the end of 2015, but the commercial future of this type of fuel is doubtful, as it is only compatible with a small number of vehicles.

There was also some discussion about raising the biocomponent included in gasoline to the equivalent of 20-25% ethanol towards the end of the current decade. E20 – E25 gasoline is incompatible with current engines, however, and will require new technology to be developed to make use of it, slowing down its potential commercial introduction. The Commission will probably return to this issue with more detailed ideas around this time next year.

Fuels sold to consumers must comply with a few statutory requirements in respect of emissions, such as the need to be sulfur-free. Industry standards require fuels to comply with many more requirements to ensure that they perform reasonably across Europe. Although compliance with these standards is not compulsory, it is seen as good business practice and is a requirement under vehicle warranties. Responsible suppliers sell fuels that exceed the minimum quality set by industry standards and perform in tough conditions throughout the year and throughout the life of a vehicle. The most important product standards in Europe are EN 228 for gasoline and EN 590 for diesel. 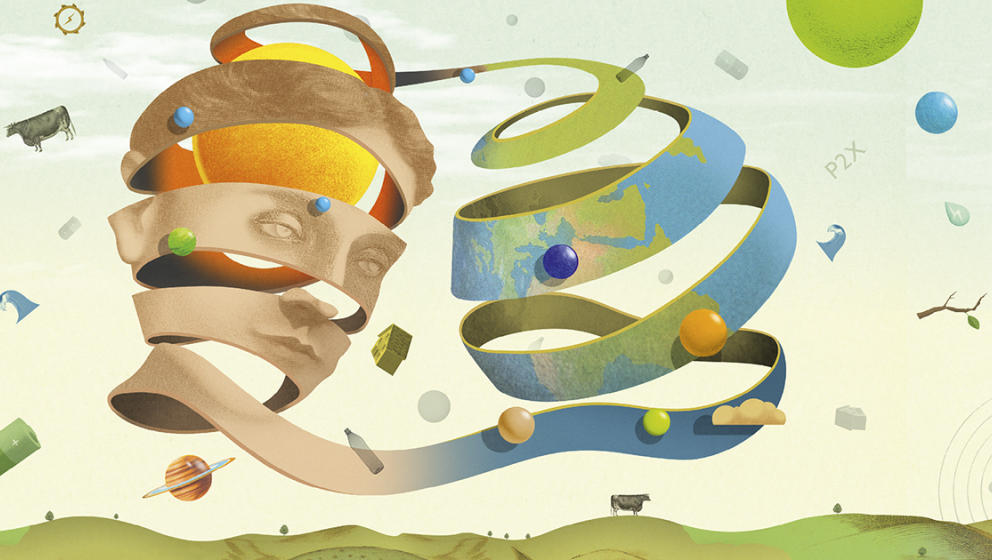 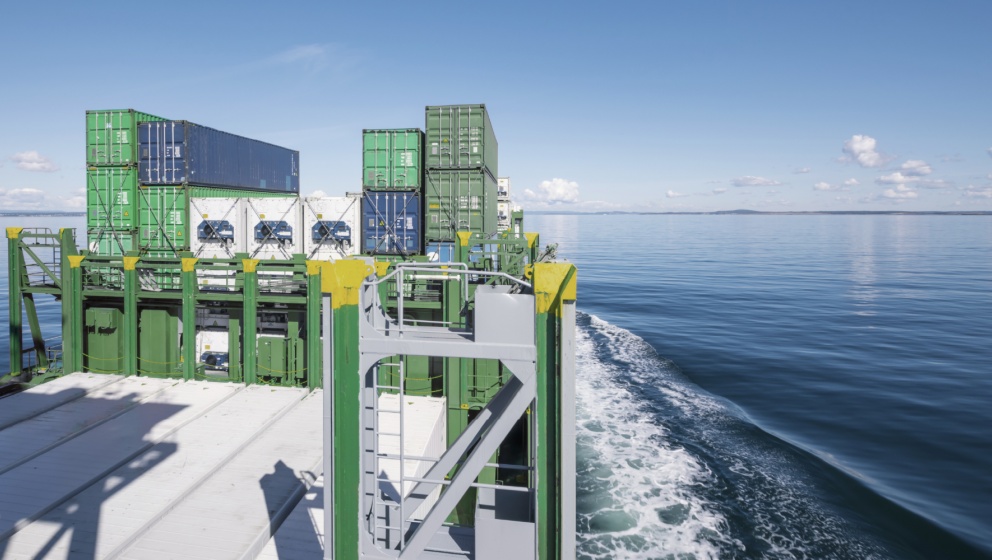