Invitation to the Annual General Meeting

Neste Oil Corporation's shareholders are hereby invited to the Annual General Meeting to be held on Wednesday, 28 March 2012, beginning at 11.00 am EET, in the Helsinki Fair Centre (South Entrance) at Messuaukio 1, Helsinki. Registration and the distribution of voting papers will begin at 10.00 am.

A.  Matters to be discussed and the agenda

The following matters will be discussed and decided at the AGM:

C.  Instructions for those attending the AGM

A shareholder registered in the list of Company's shareholders wishing to attend the AGM shall make his or her wish known by 4.00 pm EET on 23 March 2012 at the latest. Shareholders can register for the AGM:

Further information can also be found at the Company's Web site, www.nesteoil.com.

3.  Use of a proxy and authorizations

A shareholder is entitled to participate and make use of his or her rights as a shareholder at the Annual General Meeting by proxy.

A person holding a shareholder's proxy should be in possession of a dated letter of proxy or otherwise be able to show in a reliable manner that he or she is entitled to act in this capacity on behalf of a shareholder. Authorizations shall be considered as covering one meeting only unless otherwise stated. In the event that a shareholder is represented by more than one proxy representing shares held in different securities accounts, each proxy should state which shares he or she represents when registering to attend the AGM.

Originals of shareholders' letters of proxy should be sent to Neste Oil Corporation, Marja Telenius, POB 95, 00095 NESTE OIL to reach the Company before the last date for registration.

4.  Other instructions and information

Shareholders attending the Annual General Meeting shall be entitled under Chapter 5, Section 25 of the Companies Act to present questions to the meeting on the matters listed in the agenda.

The total number of shares in Neste Oil Corporation on the date of this invitation, 2 February 2012, was 256,403,686, representing an equivalent number of votes.

Participants can park at the Helsinki Fair Centre's car park at their own expense.

Details on how to reach the Fair Centre by public transport can be found at the Finnish Fair Corporation's Web site, www.finnexpo.fi. 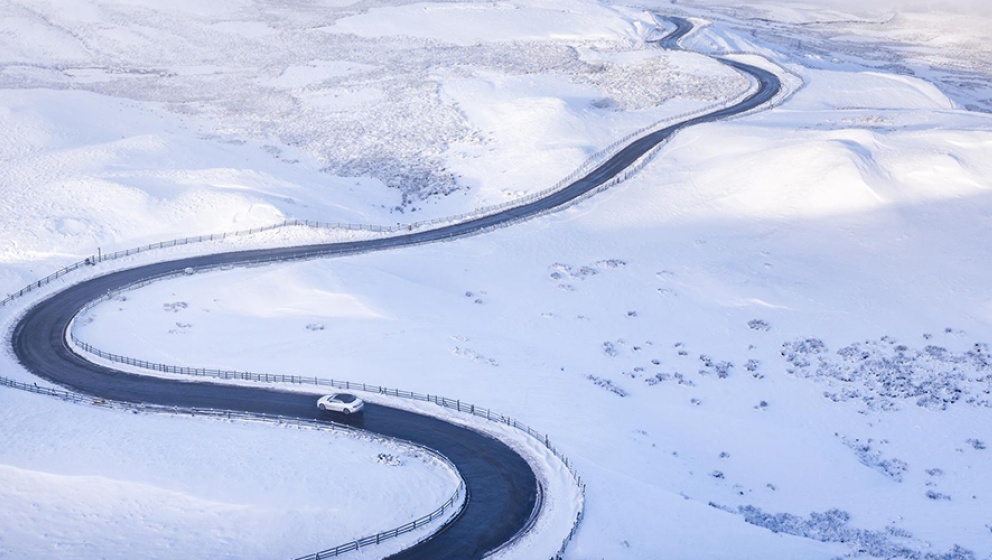 NEXBASE™ podcast: A deep dive into industry specifications for lubricating oils – from an OEM perspective