One in five children lives in relative poverty. Teens feel this at first hand, yet their voices are often unheard. We want to change that together. We asked three young artists from Finland to paint hope with a giant crane into a paintbrush to tackle social exclusion among teenagers. The Zero Exclusion project drew attention to a big issue, by giving little voices a big canvas to express how they feel.

All proceeds from the sold paintings were donated to the Finnish NGO Hope and their work against social exclusion of kids.

At Vuosaari Harbour in Helsinki, after only one hour of practice at the controls of a 380-tonne Mantsinen 300, three young artists were invited to paint pictures of “hope” and “optimism” onto 5 meter x 2 meter artistic grade and canvases with specially-designed paint brushes.

Zero Exclusion was put together by two long-time business partners: Neste and Mantsinen. While the canvases were recycled, Mantsinen 300 was also filled with Neste MY Renewable Diesel™. Teknos also developed a coating based on Neste MY Renewable Isoalkane for the project and some of the paintings were painted with that, for the first time in the world.

The paintings were created in two stages. The first one was at the harbour using Mantsinen 300 as the brush. The second stage was done at the Albright-Knox, Buffalo, one of the leading modern art museums. At this stage the harbor-scale canvases were cut in smaller individual works and then finalised using various methods. Albright-Knox provided artistic coaching for the teens throughout the process.

The paintings were sold and the proceedings donated in full to the Finland-based charity Hope ry. Through the campaign, Neste and Mantsinen Group raised  €55,000 to invest in programs designed to prevent the social exclusion of young people. The young artists have themselves received support from Hope ry in the past.

“The three of us wanted to participate in this project because we felt it was our turn to give something back for all the help we have received. I love art, and painting with the massive crane will forever remain an experience I will always remember. I hope my work inspires companies to take action and help other young people,” says artist Miia Kuittinen

Journey to Zero is Neste’s initiative for a better future. Together with our partners, we want to bring forth solutions that drive the world towards a climate neutral world, creating an all-round better tomorrow. 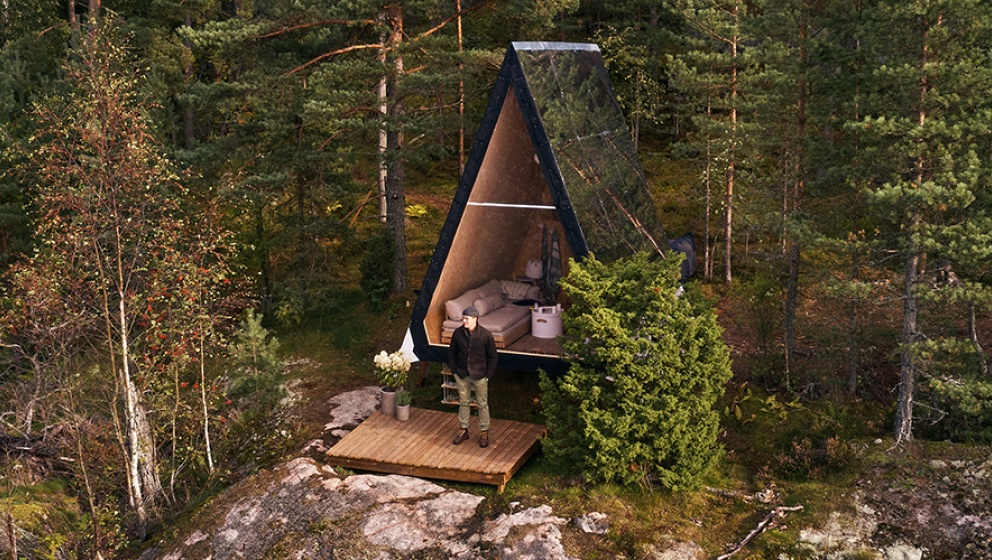 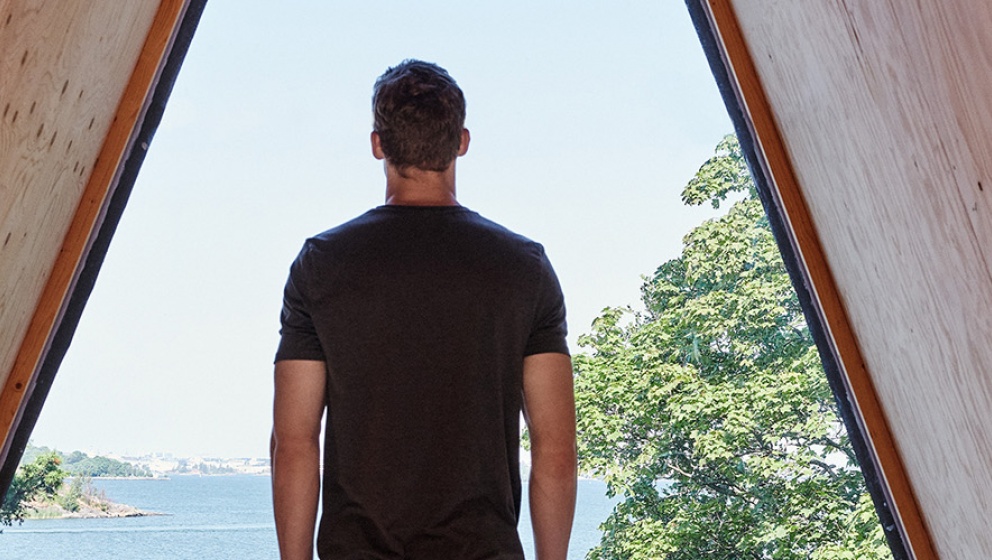