Neste Oil and Lufthansa have signed a cooperative arrangement that will see Lufthansa begin commercial flights using Neste Oil's NExBTL renewable jet fuel next spring. The agreement represents a major step forward for both companies, as this is the first time that renewable fuel is announced to be used on normal scheduled flights.

Flights will begin after official approval has been received from the ASTM (American Society for Testing and Materials) allowing the use of jet fuel produced using Neste Oil's NExBTL technology. This is expected to take place in spring 2011.

Lufthansa's flight program is part of a development project supported by the German Ministry of Economics and Technology that in addition to Lufthansa involves companies such as MTU and Deutsche Airbus as well as a number of universities. During the initial phase, flights will take place between Frankfurt and Hamburg (Germany). The aircraft on the route will use a blend of 50% NExBTL jet fuel and 50% fossil-based jet fuel in one engine, while the other engine will use conventional jet fuel.

"Lufthansa and Neste Oil are leading the field in moving towards greener aviation, and we're very pleased to be able to announce that we will now be working together," says Lufthansa's Joachim Buse, Vice President Aviation Biofuel. "In addition to a smaller carbon footprint, renewable jet fuel will also reduce emissions of pollutants such as SOx."

"We're very proud of the fact that our NExBTL technology is capable of meeting aviation needs," says Matti Lievonen, Neste Oil's President and CEO. "Aviation fuels are covered by very strict quality standards, and our NExBTL technology has proved that it can produce a fuel meeting these standards. Being a pioneer in this area is very positive for us, as it could open up major business opportunities in the future."

Fuel quality is a critical issue in the aviation industry. Aviation fuel needs to have a high energy content and be capable of dealing with the very cold temperatures found at the altitudes aircraft travel. As a pure hydrocarbon with a chemical composition identical to that of conventional jet fuel, Neste Oil's NExBTL renewable jet fuel meets all these requirements.

Under a target agreed by the member airlines of the International Air Tran¬sport Association (IATA), future growth of aviation will be carbon-free from 2020, which will require the large-scale adoption of renewable fuels. Flights to and from EU destinations will be included in the EU's Emissions Trading Scheme from 2012 onwards. Airlines will then be required either to offset their emissions using emission certificates or use renewable fuels. In contrast to road traffic, aviation will not be covered by a biofuel mandate, however.

Neste Oil in briefNeste Oil Corporation is a refining and marketing company concentrating on low-emission, high-quality traffic fuels. The company is the world's leading supplier of renewable diesel. Neste Oil's refineries are located at Porvoo and Naantali in Finland and have a combined crude oil refining capacity of approx. 260,000 bbl/d. The company had net sales of EUR 9.6 billion in 2009, employs around 5,000 people, and is listed on NASDAQ OMX Helsinki.

Neste Oil is included in the Dow Jones Sustainability World Index and is featured in the Ethibel Pioneer Investment Register. It has been awarded 'Best in Class' recognition for its social accountability by the Norwegian bank, Storebrand, and is on Innovest's Global 100 list of the world's most sustainable corporations. Forest Footprint Disclosure (FFD) has ranked Neste Oil as the best performer in the oil & gas sector. Further information: www.nesteoil.com.

NExBTL technology in briefNeste Oil uses its proprietary NExBTL hydrogenization technology to produce jet fuel from renewable raw materials such as vegetable oil and animal fat. The greenhouse gas emissions of NExBTL renewable jet fuel, as calculated over the fuel's entire life cycle, are 40-80% lower than those of fossil-based jet fuel. NExBTL renewable diesel has been in use on the road for a number of years and extensive tests have shown that it can be used at up to 100% content in cars, trucks, and buses without any problems. Neste Oil supplies the Finnish market with Neste Green diesel, which contains a minimum of 10% renewable content. Neste Green diesel complies with the EN590 standard and has been developed in cooperation with leading automotive manufacturers. 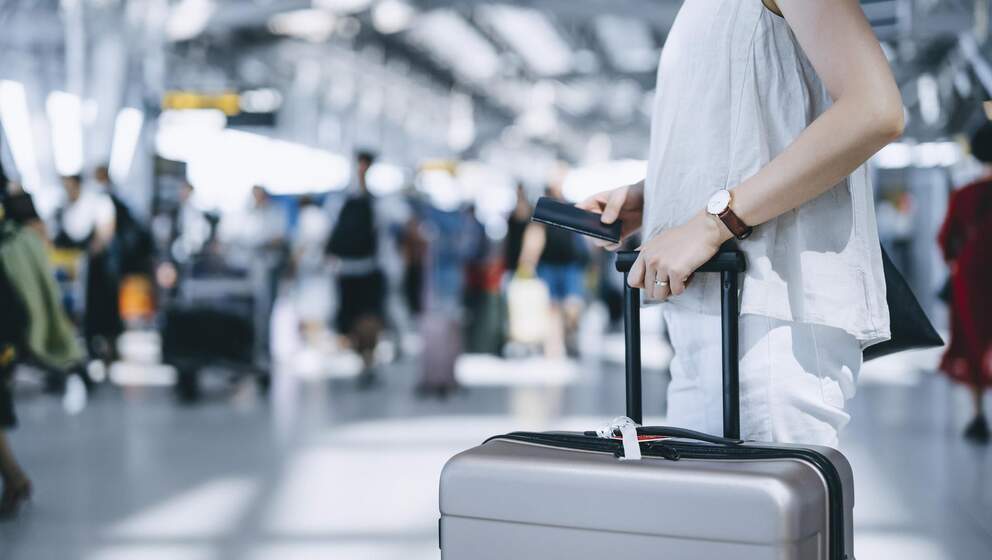