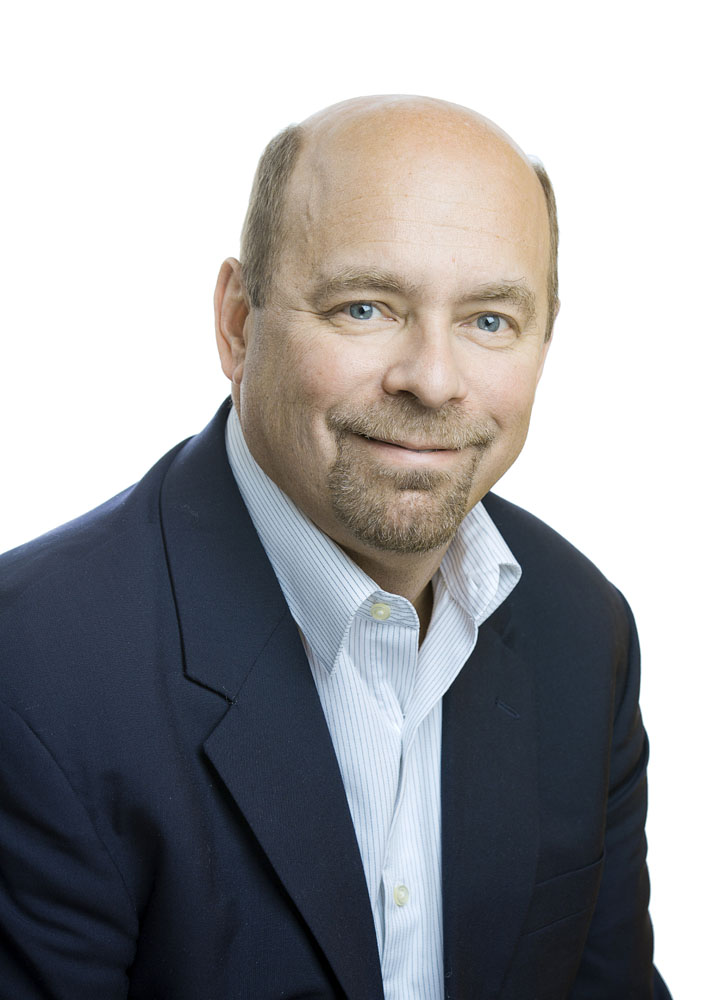 Base oil and lubricant manufacturers are facing unprecedented challenges with new specifications and many new engine tests. “It is vital to make sure that quality of products is not compromised, which could lead to engine issues,” says Chris Castanien. He explains how this can be achieved.

The challenges are caused by new engine oil specifications, and the new tests attached to them. Altogether, about a dozen new engine tests will be introduced in the near future.

“The scope of these challenges is unprecedented. The industry has never introduced so many engine tests at once,” says Chris Castanien. He is the technical services manager in Americas for Neste, the global supplier of high quality Group III base oils for crankcase lubrication.

“Additive companies and oil marketers know that if they have to run every viscosity grade and base oil combination in each test, it could take a long time to satisfy the market with all the new oils customers need.”

Fortunately, help is at hand. A powerful set of tools called BOI/VGRA can simplify certification. However, these tools do not come without challenges.

VGRA (Viscosity Grade Read Across) refers to a guideline to test a formulation in one viscosity grade, then “read” a passing result to a different grade without testing. This can be extremely helpful.

Similarly, BOI (Base Oil Interchange) is about interchanging one base oil for another, without testing the final formulation.

“With all the new tests, BOI/VGRA is going to be necessary to meet market demands”, Castanien says. It reduces testing time and cost, provides blender flexibility and allows regional integration of alternate base stocks. These benefits come, however, with a risk.

“It’s important to talk about risk with regards to lubricating oils,” says Castanien.

With rare exceptions, “bad oils” don’t kill an engine outright. Rather, they start a process leading to future demise. This process can reduce performance and shorten engine life in ways that are hard for the consumer to see but are very real.

“A typical automobile in North America is going to see somewhere around 20 to 25 oil changes in its driving life. A heavy-duty diesel tractor might see 17 to 40 oil changes. Every oil change has an opportunity to start cascading failures”, Castanien reminds.

While BOI/VGRA are very important for the industry, they must be done right. Engine protection must not be compromised.

How to Avoid the Pitfalls

“To do VGRA right, a couple things need to happen. First, reads need to make sense. There needs to be a logic behind them,” says Castanien.

The second thing necessary is data to support a read. “Confirming data is absolutely necessary. Only by confirming the principles do you know if they hold. Extrapolation should be avoided without some confirming data”, Castanien says.

It is vital to be mindful of some pitfalls. “Engines operating with viscosity grades they're not designed for may behave unexpectedly. This is an example of why principles must be confirmed with data,” says Castanien.

It is a similar story in Base Oil Interchange, but with additional problems. Most of the BOI guidelines were drafted in the days when API Group I and Group II oils were dominant and Group III barely existed.

“The tests have not kept up with the refining capabilities. Group III Base Oil Interchange is nearly impossible with today’s methods and getting even harder with Group III+ and bio-base oils. New measures of base oil quality will be needed in the future to do BOI right and protect all parties.”

“We need quality data for both BOI and VGRA”, says Castanien. The best source of supporting data would be an integrated test precision & BOI/VGRA matrix. Second best case is a planned matrix data set.

“Engine tests should be run, at least, in duplicate with multiple base oil slates for BOI and at least three additive packages from two different suppliers, to ensure the principles hold across technologies,” he says. “Individual companies may present data pairs, but they should be willing to say this is typical data not contradicted by other company data.”

With budgets under pressure there is a lot of desire for BOI/VGRA reads to simplify oil certification. At the same time it is important that everyone—consumers, marketers, engine and base oil manufacturers and additive companies—are protected.