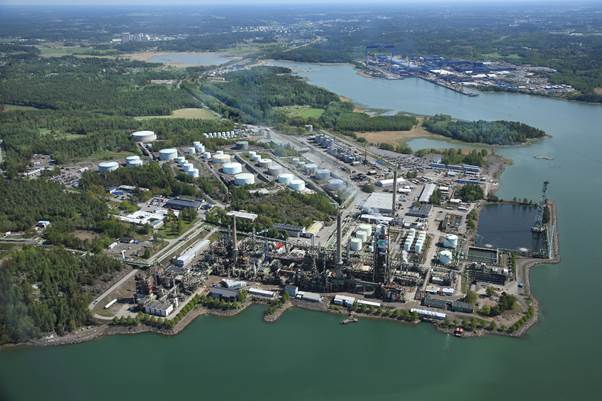 In mid-August, Neste will begin a two-month shutdown at its refinery in Naantali, Finland. The major turnaround will complete the plan first introduced in 2014 to implement closer integration of the operations of the two Finnish refineries under uniform management. The Finnish refinery operations of Neste consist of four production lines at the Porvoo refinery, and one in Naantali.

"With the ongoing investment program, we're aiming for an additional margin of at least 5.5 dollars per barrel after the ongoing strategic investments in Porvoo and Naantali are completed," says Matti Lehmus, Executive Vice President of Oil Products at Neste. "The production structure will be revamped to decrease the importance of heavy fuel oil and to increase the proportion of more valuable products."

In the future, the Naantali production line will produce gasoline, diesel oil and special products, including solvents and bitumen. Naantali also produces important feedstocks such as vacuum gas oil for the Porvoo refinery's production lines.  Naantali's terminal capacity will be used to distribute products produced in Porvoo and Naantali.

Planned major turnarounds are significant projects for the maintenance of the refinery's competitiveness, safety and reliability, and they are carried out every four to five years. Furthermore, statutory pressure equipment inspection and maintenance require scheduled shutdowns. The previous major turnaround at Naantali took place in 2012. The impending turnaround will be the most extensive ever carried out at the Naantali refinery.

The multinational project will have a total of about 30 different nationalities among the contractors. The maximum workforce active at any one time will be 1,500.

The Naantali turnaround with the related investments aims to improve the competitiveness of the Finnish refinery operations of Neste. The total cost of the turnaround will be around EUR 90 million. The sum consists of investments related to the turnaround, maintenance investments made at the same time, and the value of lost production. Work related to the change of production structure at the Naantali refinery has already been carried out for more than 700 days during production operations with no lost workday injury cases.

Neste (NESTE, Nasdaq Helsinki) creates sustainable choices for the needs of transport, businesses and consumers.  Our global range of products and services allows customers to reduce their carbon footprint by combining high-quality renewable products and oil products to tailor-made service solutions. We are the world's largest producer of renewable diesel refined from waste and residues, and we are also bringing renewable solutions to the aviation and plastics industries. We want to be a reliable partner, whose expertise, R&D and sustainable practices are widely respected. In 2016, Neste's net sales stood at EUR 11.7 billion, and we were on the Global 100 list of the 100 most sustainable companies in the world. Read more:neste.com 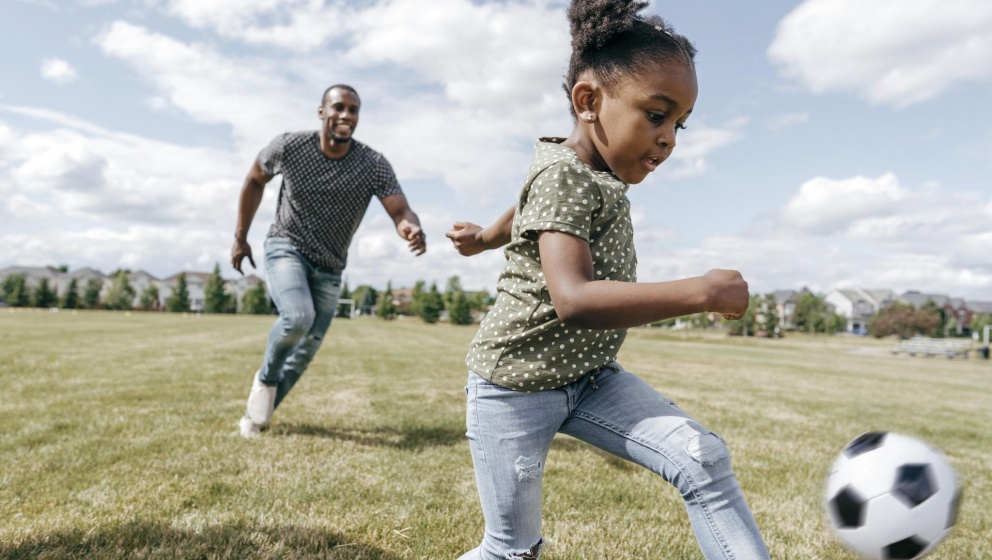