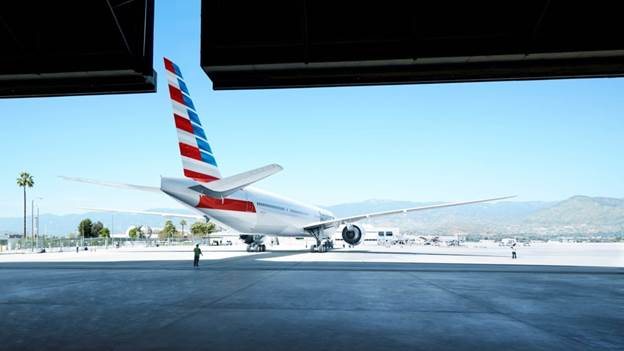 Neste, the world's leading producer of renewable diesel, and American Airlines, the world's largest airline, have entered into an agreement to explore opportunities to further reduce American's environmental footprint through the use of Neste's renewable fuels. One goal of the cooperation will be complementary efforts to facilitate acceptance and commercialization of High Freeze Point HEFA (HFP-HEFA) renewable jet fuel which is currently under consideration for approval by ASTM International, a globally recognized leader in the development and delivery of voluntary consensus standards for a range of industries.

"Together, Neste and American Airlines are evaluating in-flight and on-the-ground opportunities for mutually beneficial cooperation and collaboration," says Kaisa Hietala, Neste's Executive Vice President of Renewable Products. "We share a common view that innovative low-carbon solutions are needed to help the aviation industry meet its greenhouse gas emission reduction goals, and renewable jet fuel is an important part of the solution."

"We are excited about the continued progress in the renewable fuels industry," said Steve Johnson, American's Executive Vice President of Corporate Affairs, who announced the cooperation between Neste and American Airlines at the Airports Going Green conference this week in Dallas. "We believe commercially viable renewable fuels have the potential to play an important role in helping American further reduce emissions beyond our significant investment in fuel efficient aircraft."

The aviation industry has set ambitious targets to mitigate greenhouse gas emissions from air transportation, including carbon-neutral growth from 2020 and beyond, and a 50 percent reduction of net aviation CO2 emissions by 2050. Currently, sustainable renewable jet fuel offers the only viable alternative to fossil liquid fuels for powering commercial aircraft.

American Airlines has already taken significant steps to reduce its carbon footprint with an unprecedented fleet renewal program. By the end of 2017, American will have invested more than $18 billion and introduced 496 new aircraft into its fleet since the merger, while retiring 469 older aircraft - giving American the youngest fleet of the U.S. network carriers.

Neste's renewable jet fuel technology is proven. Its quality standards, aircraft engine performance, and storage stability and integrity have been tested and followed in thousands of commercial flights. Neste MY Renewable Jet Fuel(TM) provides distinct advantages to its customers by decreasing their environmental footprint. Neste MY Renewable Jet Fuel(TM) is made from renewable and sustainable raw materials and significantly reduces life-cycle greenhouse gas emissions.

Neste in brief Neste (NESTE, Nasdaq Helsinki) creates sustainable choices for the needs of transport, businesses and consumers.  Our global range of products and services allows customers to reduce their carbon footprint by combining high-quality renewable products and oil products to tailor-made service solutions. We are the world's largest producer of renewable diesel refined from waste and residues, and we are also bringing renewable solutions to the aviation and plastics industries. We want to be a reliable partner, whose expertise, R&D and sustainable practices are widely respected. In 2016, Neste's net sales stood at EUR 11.7 billion, and we were on the Global 100 list of the 100 most sustainable companies in the world. Read more: neste.com

About American Airlines GroupAmerican Airlines and American Eagle offer an average of nearly 6,700 flights per day to nearly 350 destinations in more than 50 countries. American has hubs in Charlotte, Chicago, Dallas/Fort Worth, Los Angeles, Miami, New York, Philadelphia, Phoenix, and Washington, D.C. American is a founding member of the oneworld® alliance, whose members serve more than 1,000 destinations with about 14,250 daily flights to over 150 countries. Shares of American Airlines Group Inc. trade on Nasdaq under the ticker symbol AAL. In 2015, its stock joined the S&P 500 index. Connect with American on Twitter @AmericanAir and at Facebook.com/AmericanAirlines. 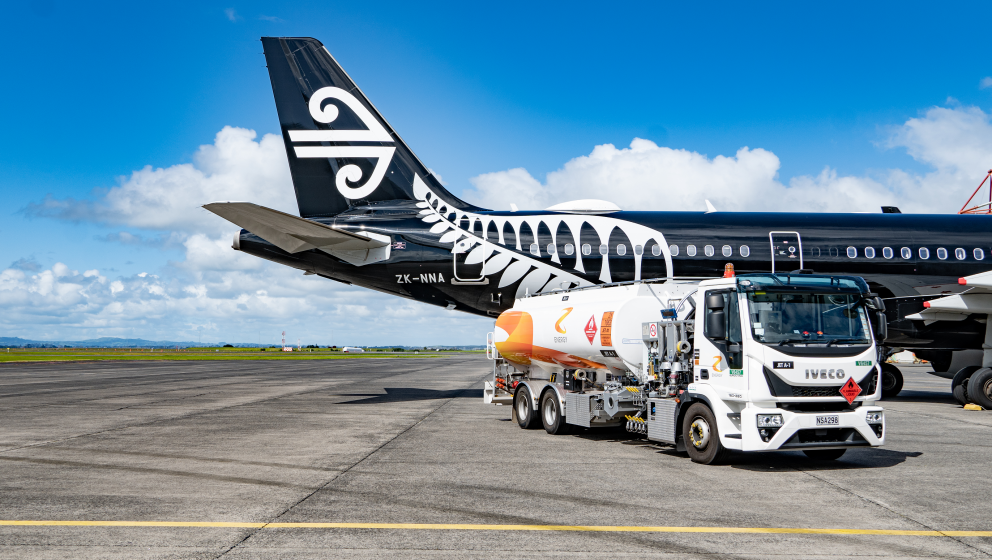