Sustainability is at the core of Neste’s business

In September 2019, Neste was ranked among the Top 20 Business Transformations of the Last Decade by Harvard Business Review due to its successful transformation from a Finland-based traditional oil company to a global leader in renewable diesel and renewable jet fuel refined from waste and residues.

How? You might be wondering. The simple answer is that it all started with a clear vision and decision by the CEO and the Board of Directors in the early 2000s, to put sustainability at the core of its business. 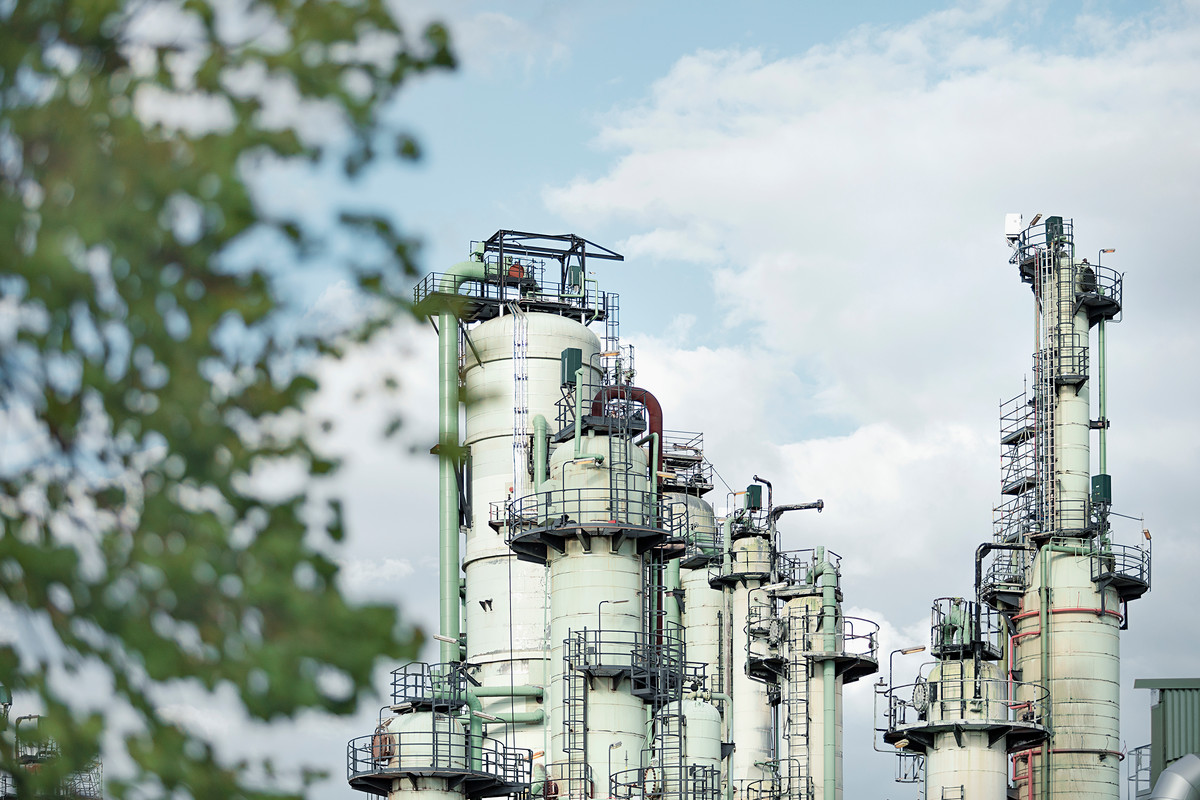 A bold decision to build its business on sustainability

Neste Oil was established in 1948 in Finland for refining crude oil to meet the needs of the country. In the following decades, the company grew steadily and built two oil refineries in Finland.  In 1995, Neste Oil became a listed company on the Helsinki Stock Exchange. In the 2000s, Neste decided to change its course and set a strategic target to become the world's leading producer of renewable diesel. To support this strategic change, Neste changed its name from Neste Oil to Neste Corporation in 2015.

It was a bold decision with high risk. The company invested in further developing its core technology, NEXBTL, to turn vegetable oil such as palm oil, and waste and residues such as used cooking oil and animal fat from food industry waste into renewable diesel via hydrogen treatment. Following the success of operating two pilot renewable product units at its Porvoo refinery in Finland, the company embarked on the construction of two new world-scale renewable products refineries in Singapore and Rotterdam in the Netherlands. 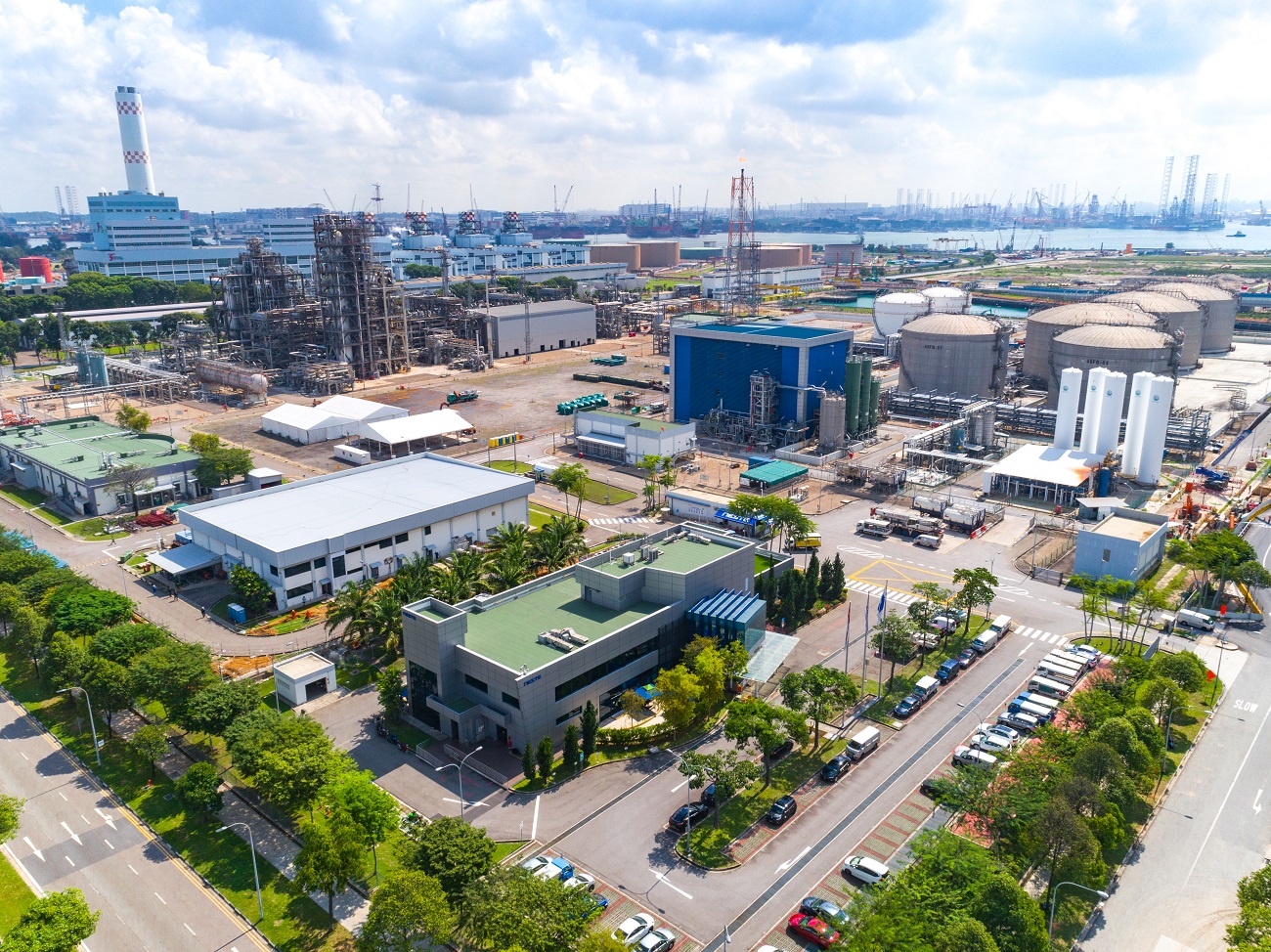 In 2018, to reinforce and strengthen Neste’s commitment to sustainability, the company launched its Purpose - to create a healthier planet for our children. The clarity of this purpose continues attracting and motivating Neste employees to innovate and stay on course in a rapidly changing market environment. 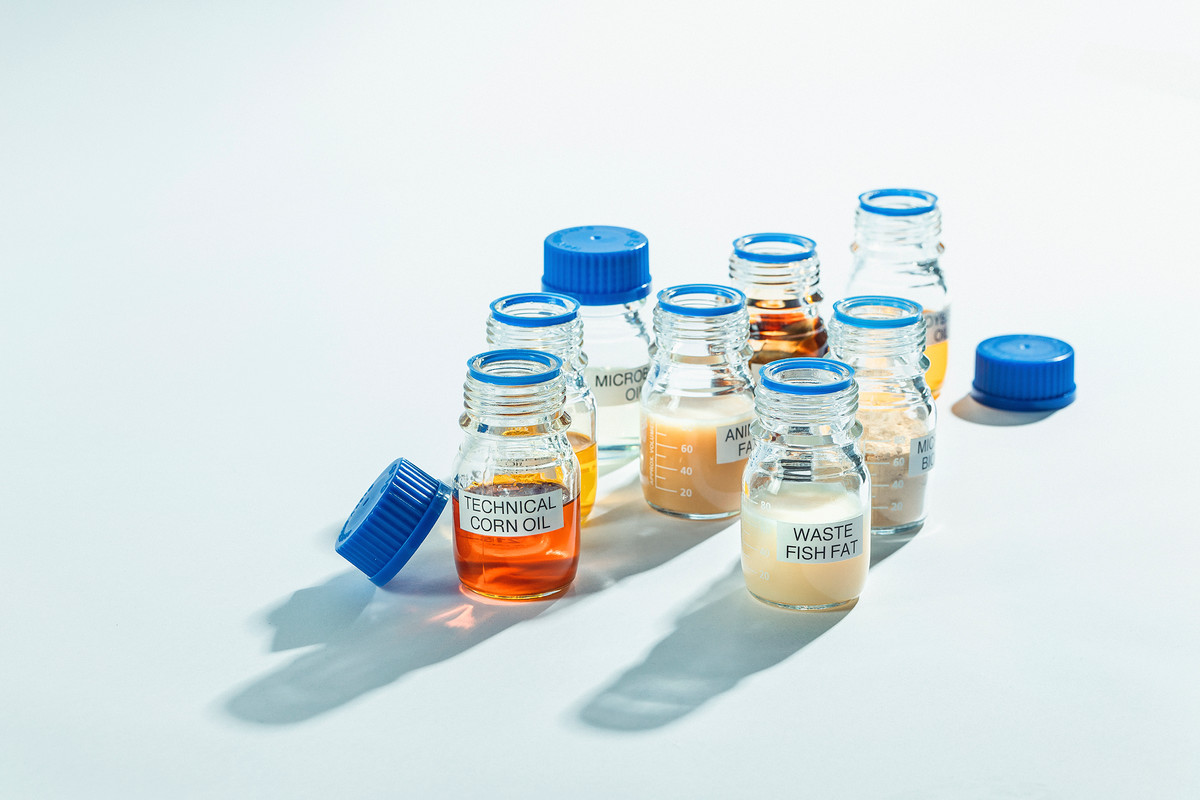 Today, 25% of Neste’s global workforce is working on innovative research, product development and engineering. The majority of our annual research and development expenditure is used to research and test future raw materials such as algae oil, municipal solid waste and waste plastic, as well as the technologies needed for their use.

Besides producing Neste MY Renewable Diesel™, Neste has continuously invested in diversifying its portfolio of renewable products. In the recent years, Neste has successfully commercialized Neste MY sustainable aviation fuel,  a renewable fuel that helps airlines reduce their greenhouse gas emissions by up to 80% compared to fossil jet fuel (comparison made in neat form over the fuels’ life cycle), and the company is building a new business based on its renewable and circular solutions for the production of polymers and chemicals.

Sustainability is the primary focus when Neste partners with its stakeholders

Sustainability also drives Neste and its employees to build an ecosystem with external stakeholders to achieve a bigger impact combating climate change and creating a positive impact on society. 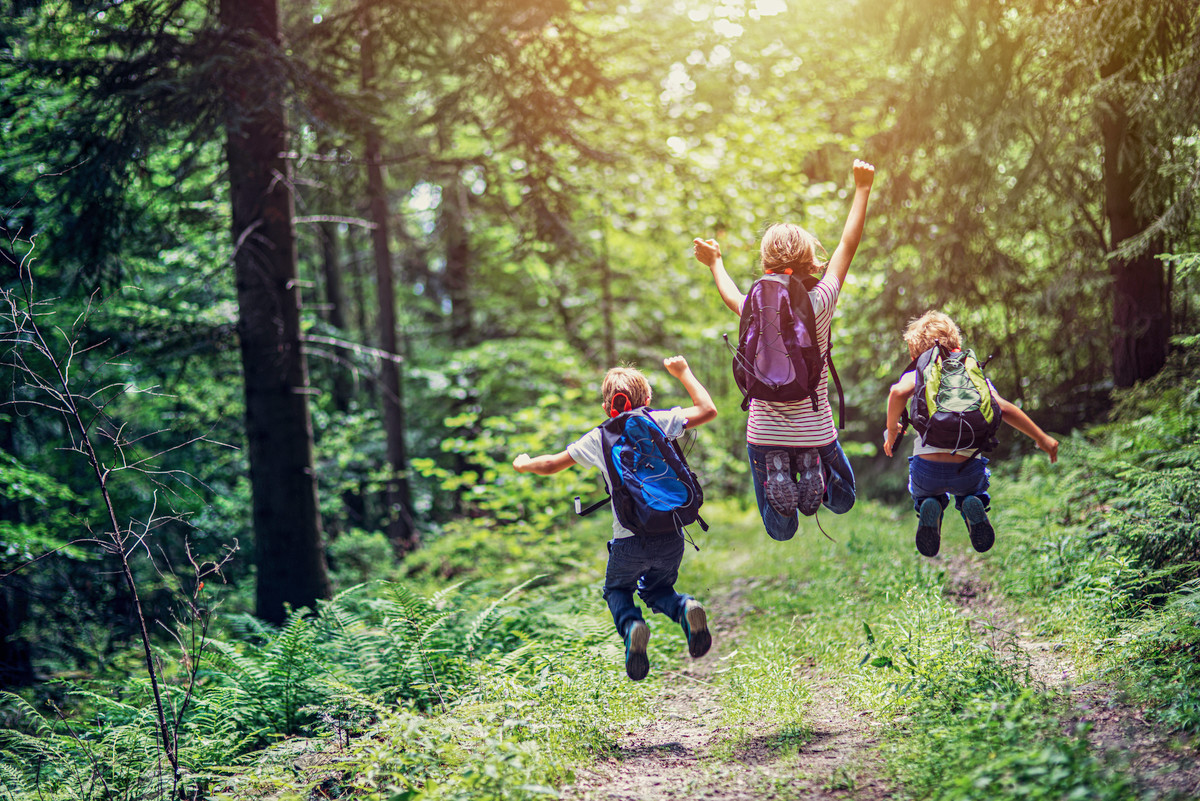 One of the many success stories I want to highlight here is PT Wahana Citra Nabati (Wahana), one of Neste’s PFAD (palm fatty acid distillate) suppliers in Indonesia. Through partnership with Neste, Wahana not only meets all Neste’s sustainability requirements for its suppliers, but also puts into place policies and practices to influence their third party supply chain.

They have increased their transparency to the public by sharing more information on their No-deforestation, Peat and Exploitation Policy, as well as establishing a grievance mechanism which they make available on their website. In 2019, Wahana organized their first ever supplier workshop, a practice that Neste has been doing for its suppliers since 2015, to educate and create awareness about sustainability and traceability in its supply chain. As a family business, the representatives from the core family members offered their full support via attending the workshop and listened carefully to the discussions.

Neste believes that by collaborating together, we can achieve more.

Through new ways of thinking, innovation and collaboration, sustainability successfully drives Neste’s business worldwide and contributes to the continuous transformation journey. I believe that with sustainability in the heart of our business, we can create a healthier planet for our children.