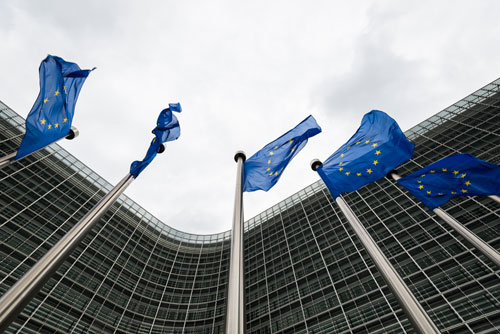 The European Commission announced a proposal on 22 January to amend the EU’s post-2020 climate targets. The proposed key new target is to reduce greenhouse gas emissions by 40% compared to 1990 levels by 2030. In addition, a binding EU-level target of 27% has been proposed for the use of renewable energy.

Neste Oil sees the emission reduction target proposed by the Commission as both important and ambitious. In terms of the investment environment, it is positive that a binding, EU-level target covering the use of renewable energy has been proposed. It is unfortunate, however, that the new proposal does not highlight reducing transport-related emissions. Neste Oil believes that reducing these types of emissions will be even more important in the future, as emission-free solutions are not available in this sector as they are in some others. Around a fifth of emissions in the EU today are generated by transport and this amount is only expected to grow in the future.

“We believe it is important that the EU continues a consistent policy on promoting the use of renewable fuels in transport,” says Ilkka Räsänen, Neste Oil’s Director, Public Affairs. “The EU needs its own target for advanced biofuels in particular, to ensure that development work and investments in the industry can continue. Nevertheless, we believe that national targets for the use of renewable transport fuels will continue after 2020, as reducing transport-related emissions will be central to achieving the targeted reduction in greenhouse gas emissions, as well as the targets set for renewable energy usage. It would be better for the integrity of the EU’s internal market, however, if these targets were agreed at Community level.”

Advanced biofuels such as Neste Oil’s NExBTL renewable diesel are the most efficient way to reduce transport-related emissions, as they can be used in all modern diesel engines and are compatible with existing fuel distribution and logistics systems. Using NExBTL renewable diesel can result in 40-90% lower levels of greenhouse gas emissions compared to fossil diesel and can reduce tailpipe emissions that have a negative impact on air quality, particularly in urban areas.