Neste Oil began a scheduled major maintenance turnaround at the company's Naantali refinery today. The refinery will be offline during the turnaround, which will involve maintenance on around 2,000 pieces of equipment and the replacement of various process furnaces and other equipment. A total of approx. 1,000 people will take part in the turnaround, of which 700 will be contractors' employees.

"The turnaround will be a major effort and we expect to log a total of around 360,000 man-hours on the project," says Refinery Manager, Elina Herrala. "The nearly 1,000 people that we will be bringing on site will also be reflected in the nearby communities of Raisio and Naantali and should increase demand for a range of services."

Neste Oil uses regular major maintenance turnarounds such as the one that has just started at Naantali to ensure good long-term performance at its refineries in terms of safety, availability, productivity, and compliance with statutory operating requirements. Naantali's previous major turnaround took place in fall 2006.

"We will also carry out a number of environmental and safety-related investments during the turnaround. The plan is to have the site back online at the beginning of June," continues Herrala.

The turnaround is budgeted at a total of approx. EUR 60 million, including the investment projects being implemented.

Neste Oil Corporation is a refining and marketing company concentrating on low-emission, high-quality traffic fuels. The company produces a comprehensive range of major petroleum products and is the world's leading supplier of renewable diesel. Neste Oil had net sales of EUR 15.4 billion in 2011 and employs around 5,000 people, and is listed on NASDAQ OMX Helsinki.

Neste Oil is included in the Dow Jones Sustainability World Index and the Ethibel Pioneer Investment Register, and has featured in The Global 100 list of the world's most sustainable corporations for a number of years. Forest Footprint Disclosure (FFD) has ranked Neste Oil as one of the best performers in the oil & gas sector. Further information: www.nesteoil.com 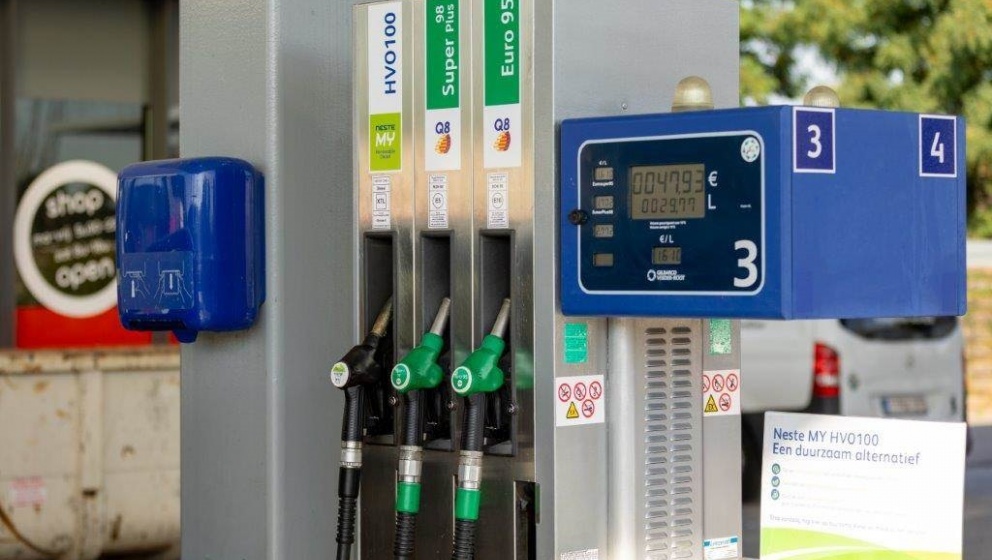