Neste Oil: Decision by the European Council to add renewable traffic fuels to the Community's energy and climate package will be critical in reducing transport emissions 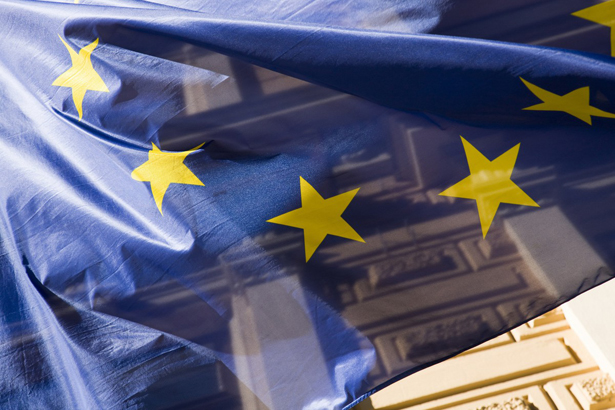 The energy and climate package for 2030 presented by the European Commission in January was discussed at the European Council meeting held yesterday, with participants requesting the Commission to identify ways of reducing transport emissions through measures like renewable fuels after 2020. This clarifies the direction in which member countries wish to see the EU going to reduce these emissions and should open up new opportunities for bioeconomy-related investments that can generate jobs and secure the EU's energy base.

"The European Council has made an important statement highlighting the importance it attaches to promoting the use of renewable fuels after 2020 and the activity by the Finnish government in this area has been very welcome," says Ilkka Räsänen, Neste Oil's Director, Public Affairs.

"Around 20% of carbon dioxide emissions in the EU currently come from transport, and this figure is expected to rise in the future. This is why reducing transport-related CO2 emissions has a central role to play in achieving greenhouse gas emissions targets, as well as those set for increasing renewable energy usage."

Advanced biofuels such as Neste Oil's renewable NEXBTL diesel are the quickest and most efficient way to reduce traffic-related emissions, as they can be used in all diesel engines and are compatible with existing fuel distribution and logistics systems. Using NEXBTL diesel can result in 40-90% lower levels of greenhouse gas emissions compared to fossil diesel and can reduce tailpipe emissions that have a negative impact on air quality, particularly in urban areas. Another advantage of NEXBTL diesel is that waste and residues currently account for over half the feedstock used to produce it today.

Premium-quality renewable fuels can also be used in other areas, such as aviation. NEXBTL technology is also capable of producing materials for numerous other applications, such as renewable solvents and plastics.

Neste Oil is included in the Dow Jones Sustainability World Index, and has featured in The Global 100 list of the world's most sustainable corporations for many years. CDP Forest has ranked Neste Oil as one of the best performers in the oil & gas sector. Further information: www.nesteoil.com