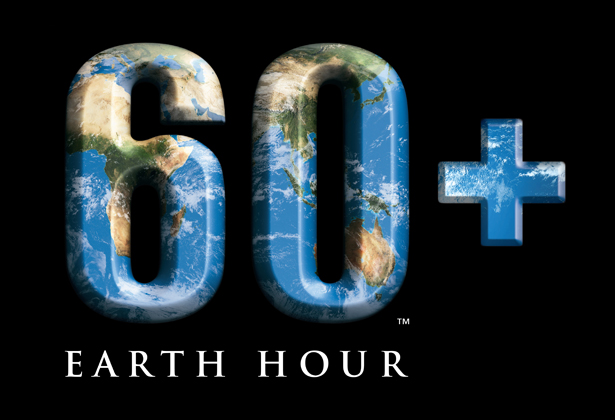 The lights will be turned off at the Neste Oil headquarters in Espoo on Saturday, 28 March between 20.30-21.30 local time as part of the international Earth Hour event. Earth Hour is an international climate event organized by WWF during which lights are switched off for one hour around the world.

As in previous years, Neste Oil will participate in Earth Hour by turning off all of its lights at its headquarters. Neste Oil also encourages its staff members to participate in the event in their own communities with friends and family.

“Combatting climate change concerns all of us. Participating in Earth Hour is an excellent way for everyone to get involved. On a company level, Neste Oil’s renewable products are our most effective way to help combat climate change,” says Simo Honkanen, Neste Oil Senior Vice President, Sustainability and Public Affairs.

The aim of Earth Hour is to draw people’s attention to climate issues. Last year more than two billion people from 162 countries participated in the event, as well as 7,000 cities and a large number of companies and other organizations.