Neste Oil to recover CO2 at its refinery in Singapore 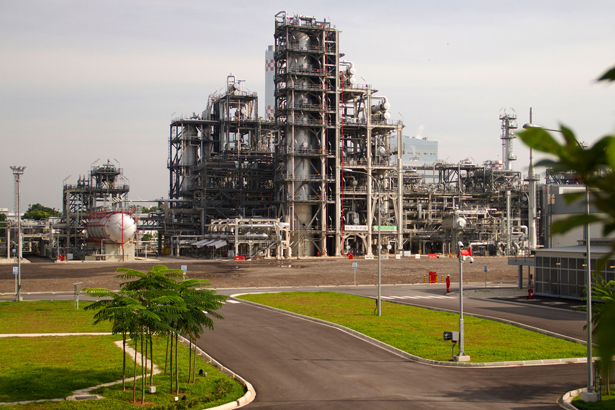 "I am very happy to announce this agreement with NOX," says Jussi Hintikka, Vice President in Energy in Neste Oil. "The new recovery plant will improve the refinery's resource efficiency and see one of our sidestreams become a valuable raw material for NOX."

Neste Oil is included in the Dow Jones Sustainability World Index, and has featured in The Global 100 list of the world's most sustainable corporations for many years. Forest Footprint Disclosure (FFD) has ranked Neste Oil as one of the best performers in the oil & gas sector. Further information: www.nesteoil.com.