Skip to main content
Finnish Neste Oil and Russian oil company, Lukoil, have reached an agreement on the sale of Neste Oil's 50% holding in a Russian oil production company SeverTEK to Lukoil. Following the transaction Lukoil will be the sole owner of SeverTEK. Neste Oil will receive USD 321,5 million from the transaction, and it will book a profit on the sale of approximately EUR 140 million in its year-end accounts for 2005. The deal is expected to be finalized and closed within a few days.
The sale is in line with Neste Oil's commitment to focusing on its core businesses of oil refining and marketing. Neste Oil plans to use the proceeds to finance its ongoing capital investment program, aimed at developing refining operations and expanding areas such as biofuels production capacity.
"We believe that the price agreed compares favorably with precedent transactions on oil production companies in Russia," explains Neste Oil's President & CEO, Risto Rinne. "SeverTEK has been Neste Oil's only oil production unit over the last few years. While we have been happy with its performance, most of the oil it produces has been sold locally on the Russian market, and none has gone to our refineries. Lukoil's interest in acquiring our holding in SeverTEK reflects the fact that they are a large and growing oil producer in the Timan-Pechora area, and thus a more natural long-term owner of this asset."
SeverTEK has been involved in oil production in the Timan-Pechora area of northwest Russia since 2003, and currently produces approximately 30,000 bbl/d. According to independent consultants Ryder Scott analysis the company had proven and probable reserves of some 213 million barrels of oil as of the beginning of 2005.
Neste Oil Corporation
Osmo Kammonen
Senior Vice President, Communications
For further information, please contact:
Risto Rinne, President & CEO, tel. +358 10 458 4990
Petri Pentti, CFO, tel. +358 10 458 4490

Neste Oil Corporation is a leading independent Northern European oil refining and marketing company, with a focus on advanced, clean traffic fuels. Neste Oil's refineries are located in Porvoo and Naantali, Finland, and have a total refining capacity of approx. 250,000 bbl/d. The company employs around 4,500 people. Neste Oil is listed on the Helsinki Stock Exchange (symbol: NES1V). For further information, see www.nesteoil.com. 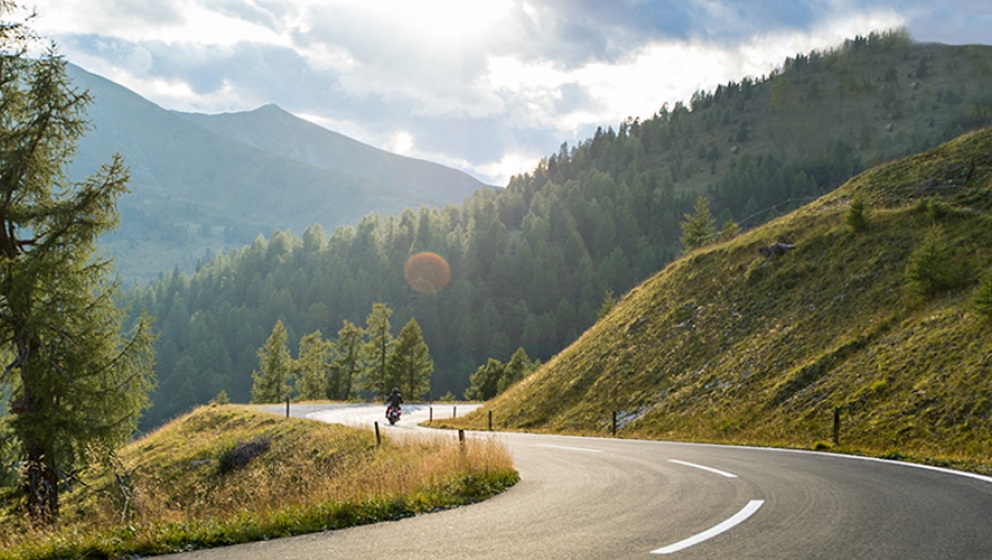 What can the base oils industry expect after a turbulent year?