Neste Oil's NExBTL renewable diesel performed excellently in this year's ADAC 24-Hour Race, one of the world's toughest motorsport events, held at the Nürburgring circuit in Germany over the weekend June 25th through 26th. Two teams in the event used 100% renewable fuel in their cars.

"The teams' great results proved that NExBTL renewable diesel is capable of excellent performance under even the toughest conditions," says Kaisa Hietala, Neste Oil's Vice President, Marketing. "The results were very much in line with previous field trials and confirm that the fuel is fully compatible with the very latest engine and emission control technology."

The cars in question ran on Diesel regenerativ, a blend consisting of NExBTL renewable diesel and up to 7% conventional FAME biodiesel. Produced from rapeseed oil, Diesel regenerativ was the only 100% biofuel used at this year's event.

The Bioconcept-Scirocco of Four Motors, one of the two teams to compete using Diesel regenerative, fulfilled the expectations by crossing the finish line on Sunday after 24 challenging racing hours. Despite some not fuel-related technical problems with the engine electronics during the first phase of the race, the team surrounding Smudo, singer of the famous German rap band Die Fantastischen Vier, proved that sustainability in racing is possible. "Through the outstanding dedication and know-how of the team as well as the support of our partners, the Union for the Promotion of Protein Plants (UFOP) and Neste Oil with its NExBTL fuel, we were able to put the idea of greener racing into effect once again", remarked Smudo after the race.

The IKT Tuning Akademie team with its Audi A4, 3.0 TDI Quattro and the latest emission control technology achieved a remarkable 3rd rank in the alternative fuel category and 97th rank overall. The car clicked like clockwork and reached 2,971 kilometres in 24 hours. The installed measuring technology generated encompassing data on engine performance and exhaust emissions throughout the race. The results will serve as a basis for future development.

Some 210 cars and around 750 drivers competed in this year's ADAC 24-Hour Race, an endurance event open to both sports and production cars held at the approximately 25-kilometer Nürburgring circuit.

Neste Oil Corporation is a refining and marketing company concentrating on low-emission, high-quality traffic fuels. The company produces a comprehensive range of major petroleum products and is the world's leading supplier of renewable diesel. The company had net sales of EUR 11.9 billion in 2010 and employs around 5,000 people. Neste Oil's share is listed on the NASDAQ OMX Helsinki.

Neste Oil has been selected into the Dow Jones Sustainability World Index and is also featured in the Ethibel Excellence investment register. The company is included in The Global 100 list of the world's most sustainable corporations. Forest Footprint Disclosure (FFD) has ranked Neste Oil as the best performer in the oil & gas sector. Further information: www.nesteoil.com.

Based on Neste Oil's proprietary technology, premium-quality NExBTL renewable diesel is the most advanced diesel fuel on the market today. It easily outperforms both conventional biodiesel and fossil diesel, and can be produced from a flexible mix of vegetable oils and waste animal fat sourced from the food industry. Neste Oil's procurement chain ensures that all the raw materials it uses for NExBTL are produced responsibly. NExBTL renewable diesel has been shown to reduce greenhouse gas emissions by over 50% over the product's entire life cycle when compared to fossil diesel. Its lower tailpipe emissions also make a valuable contribution to enhancing overall air quality.

Unlike conventional biodiesels, hydrotreated vegetable oils, such as NExBTL renewable diesel, meet even the most stringent requirements set by automotive manufacturers. It offers excellent performance at low temperatures and can be used even in aviation. NExBTL diesel is suitable for all modern diesel engines without any modification as such or blended with fossil diesel. It is also fully compatible with existing distribution and logistical systems and requires no additional investments in this area. 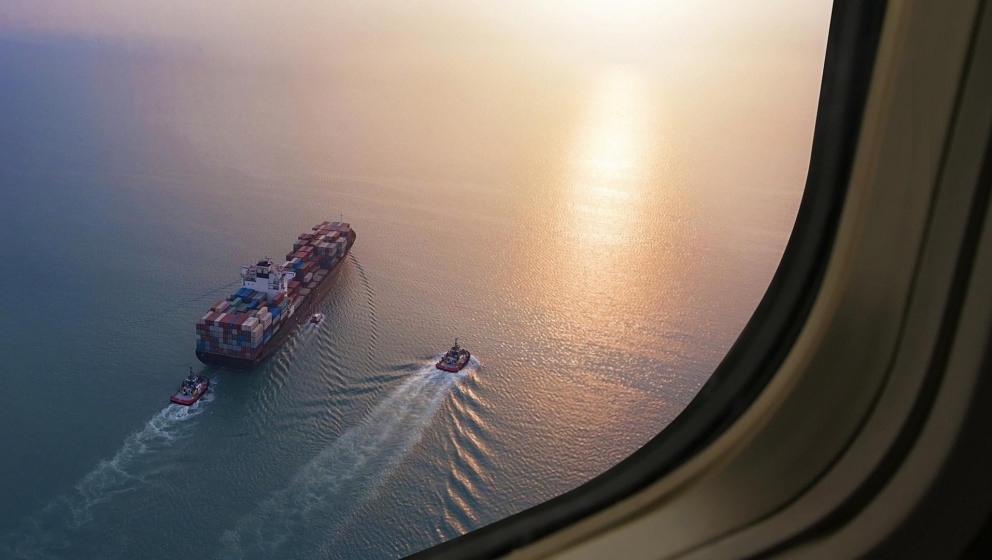