According to a report published by Finnwatch in fall 2014, shortcomings in matters related to things such as labor rights were observed at a plantation of Neste's Malaysian palm oil supplier IOI Group. The RSPO (Roundtable on Sustainable Palm Oil) has confirmed in its additional investigations that employees have been paid wages that are too low at one IOI Group plantation covered by the Finnwatch report.

Neste takes the reported shortcomings very seriously and has cooperated with Finnwatch, RSPO and IOI to rectify them since the fall. IOI has launched an action program and has advanced in its implementation according to both the RSPO and Finnwatch.

"IOI has demonstrated openness and the will to correct the observed shortcomings, and we are supporting them in this work with the means available. However, we cannot continue purchases of crude palm oil from IOI in this situation," says Kaisa Hietala, Executive Vice President, Renewable Products at Neste.

Neste requires all of its partners to operate responsibly in accordance with legislation and contracts.

"Following the RSPO's investigation, we have decided not to purchase crude palm oil from IOI in Southeast Asia until IOI can prove that it has corrected the unclarities and violations related to the payment of wages," Hietala says.

News previously released on the matter: 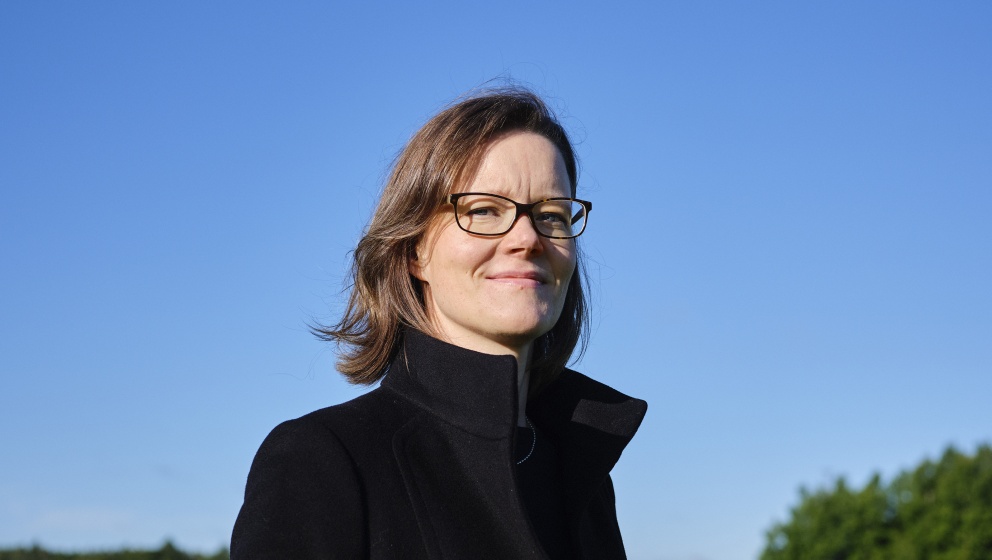 The Brave & the innovative: Guardian of integrity Asta Soininen