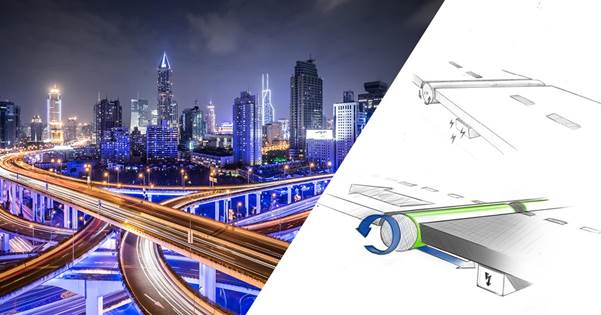 Neste's Pre-Order the Future project has generated over 370 unique renewable ideas during the project's first three weeks. After launching the project on the 20th of April people have been able to submit their own dream concepts for a renewable future at www.neste.com/preorderthefuture. Also the project launch video, an inspirational spoken word piece by Prince Ea, has encouraged people to share their dreams and collected over 47 million views in Facebook.

"It's wonderful to see how Pre-order the Future has already become one global platform for the discussion on finding new ways and applications for the use of renewable raw materials", says Neste's Senior Vice President, Communications and Brand Marketing, Osmo Kammonen.

People around the world have shared their wildest dreams from trash sorting garbage cans to energy harvesting chairs to take part on the mission for a better future. Pre-order the Future team reads every feedback and makes sure that no idea is left unnoticed.

Pre-order the Future has also five permanent topics, modern concepts generated by the Neste experts team. Anyone who visits the website can vote on and discuss around the subjects to make their favorite topic win.  The project leads to the point where one topic is pronounced the winner and will be built as a prototype.

In August 2016, one of the topic is announced to be the winner and developed into a prototype that will be launched in January 2017.

"For now the topics have been voted for over 7,400 times, which is a remarkable start to our project. I'm excited to see what we can still achieve in the coming months", Kammonen continues.

Check out the TOP 5 best ideas submitted by the public so far: http://bit.ly/1TaI2E8

Neste in briefNeste is a pioneer in oil refining and renewable solutions. We provide our customers withpremium-quality products for cleaner traffic and industrial products based on world-classresearch. We are the world's leading producer of renewable diesel, and our annualproduction capacity is more than 2 million tons. We also are the world's largest companyproviding renewable fuel from waste and residues. Our sustainable operations havereceived recognition in the Dow Jones Sustainability World Index and the Global 100 list ofthe world's most sustainable companies, among others. Our net sales for 2015 amounted to approximately EUR 11 billion, and our shares are listed on NASDAQ Helsinki. Cleaner traffic, energy and life are moved forward by about 5,000 professionals. More information: www.neste.com