Hamburg airport in Germany has started using Neste's renewable diesel as a solution to reduce its reliance on fossil fuels. Having made the switch to premium-quality "drop-in" renewable diesel in its diesel-powered ground fleet, the airport is able to significantly reduce its carbon footprint.

Part of the airport's ground fleet has already been powered by alternative energy sources. The switch to renewables will now be completed with the heavy duty vehicles, such as aircraft tugs and fire-fighting vehicles, making Hamburg Airport the first major international airport in the world to replace all fossil fuels with renewables in its entire diesel-powered ground fleet.

The users of the fuel reported significantly less soot and smell and a slightly reduced consumption during the four months of tests preceding the final decision. The fuel had a very good engine start performance in addition to which the vehicles did not need as frequent maintenance work due to less soot and less oil dilution.

"We are very pleased to support Hamburg Airport in its transformation towards becoming fossil-free. It is always a joy to see our fuel meet the high expectations with its convincing quality and performance," says Neste's Kaisa Hietala, Executive Vice President, Renewable Products.

The fuel produced by Neste consists entirely of premium-quality renewable diesel. It is a "drop-in fuel" that can be used to replace conventional fossil diesel without any modifications to the existing diesel engines or investments in storage or logistical systems. The fuel is supplied locally with the brand name "C.A.R.E. Diesel" by Neste's customer Tool Fuel, a company specialized in the distribution of renewable fuel.

"With the use of the innovative and environmentally friendly diesel we added an important building block to our mobility concept 2020," says Michael Eggenschwiler, CEO of Hamburg Airport.

European airports, such as Hamburg Airport, are leading the way towards fossil-free society. While smaller Kiruna and Bromma airports in Sweden have already tested 100-percent renewable diesel in their ground fleet, Oslo Gardemoen Airport can be considered the first European biohub in aviation after it started offering renewable jet fuel to all airlines visiting the airport in January 2016. Neste as the world leader in renewable fuel solutions plays a key role in all of these.

Neste Renewable Diesel in brief Using Neste Renewable Diesel produced from 100% renewable raw materials can cut greenhouse gas emissions by up to 90% over the lifecycle of the product compared to conventional diesel. Its use can additionally reduce levels of local emissions that have a negative impact on air quality. The fuel outperforms both conventional biodiesel (Fatty Acid Methyl Ester i.e. FAME) and even conventional fossil diesel in terms of engine performance and environmental impact. Neste is a forerunner with regards to renewable raw material research and development, and very much focused on very poor-quality wastes and residues. The company produces its renewable products from over 10 different raw materials. Nearly 80 percent of the company's renewable products are based on waste and residues. Read also:

"What is the difference between biodiesel and Neste Renewable Diesel?"

"Neste recognized as world leader for corporate action on climate change, reaching the Climate A List of CDP" Neste in brief Neste (NESTE, Nasdaq Helsinki) creates sustainable choices for the needs of transport, businesses and consumers.  Our global range of products and services allows customers to lower their carbon footprint by combining high-quality renewable products and oil products to tailor-made service solutions. We are the world's largest producer of renewable diesel refined from waste and residues, and we are also bringing renewable solutions to the aviation and plastics industries. We want to be a reliable partner, whose expertise, R&D and sustainable practices are widely respected. In 2015, Neste's net sales stood at EUR 11 billion, and we were on the Global 100 list of the 100 most sustainable companies in the world. Read more: neste.com 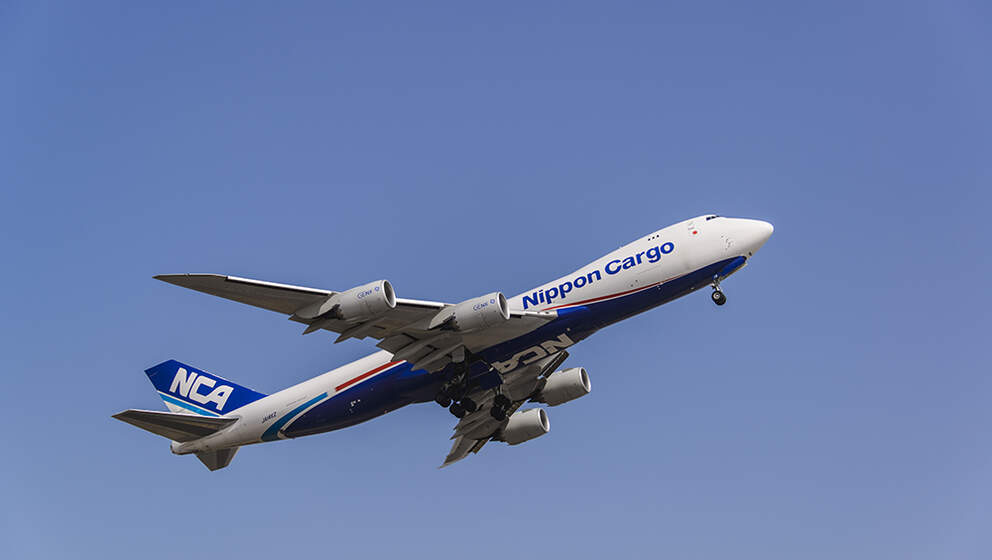 Do you know the difference between renewable diesel and traditional biodiesel?
Read more