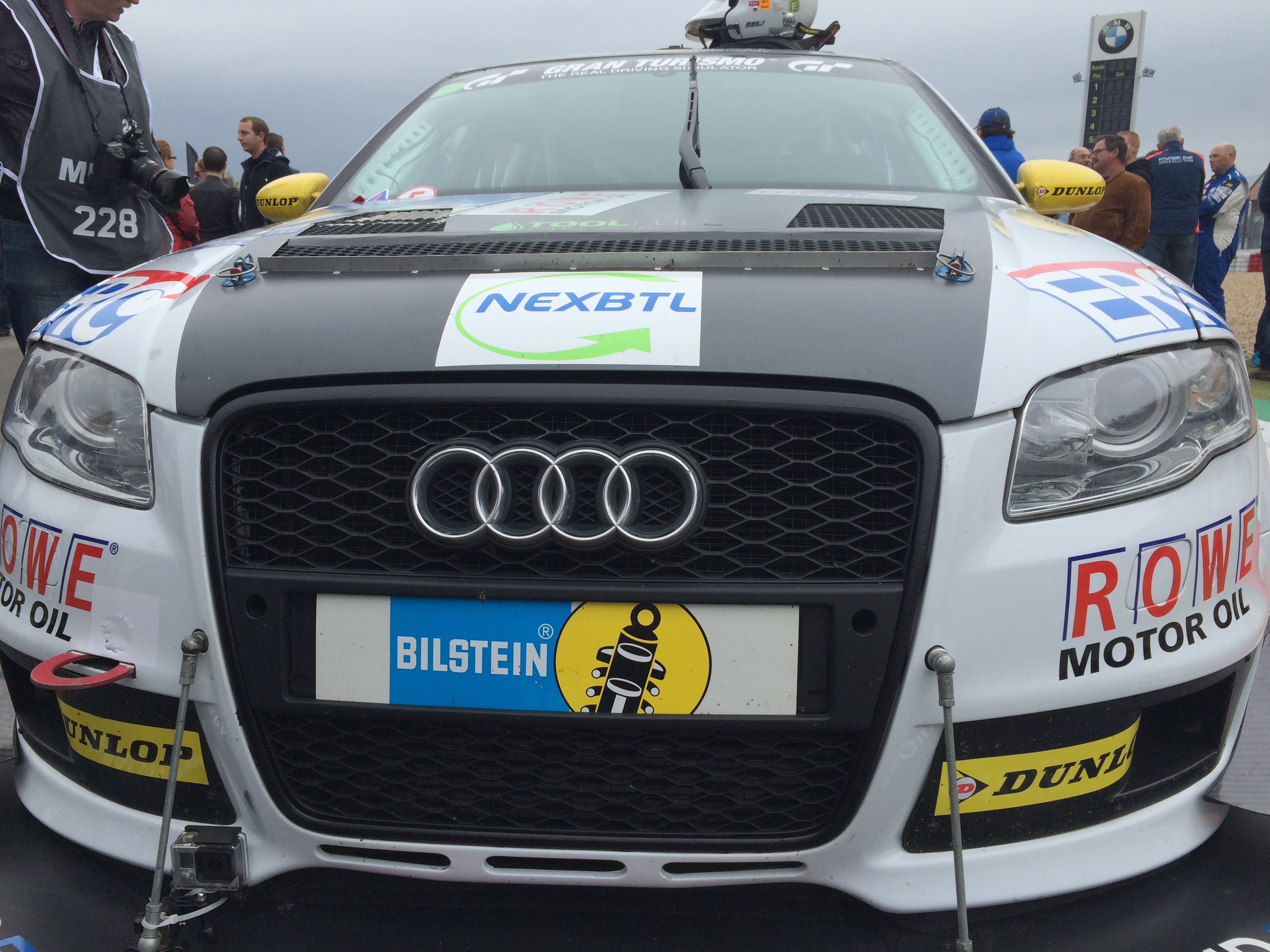 Neste's research and cooperation partner Tuning Akademie was one of the winning teams at the24-hour race at the Nürburgring in Germany on May 16–17, 2015. Part of the success story was Neste’s NEXBTL renewable diesel which was used in the car of the winning team.

Some 200,000 spectators watched as 151 cars started for the traditional 24-hour race at the Nürburgring in Germany on May 16–17, 2015. In addition to the GT cars racing for the overall win, the race had several classes, one of which was the "AT" class for alternative fuels. This year, six cars started in the AT class. Of these, 4 were diesel-powered using Neste’s NEXBTL-based R33 fuel. Neste's research and cooperation partner Tuning Akademie team won the above-mentioned AT class.

NEXBTL renewable diesel is a low carbon biofuel that performed excellently under even the toughest conditions. NEXBTL renewable diesel, produced 100% from renewable raw materials, offers an easy way to lower traffic emissions and increase the proportion of renewable energy used in transport. It meets the toughest requirements set by automotive manufacturers. It is fully compatible with all modern diesel engines in cars, buses, trucks and non-road machinery.

"The 24-Hour Race at the Nürburgring circuit is one of the toughest in the motorsport world and is an excellent opportunity to show that our NEXBTL renewable diesel can meet these expectations and even exceed them."

This year Markku Honkanen, Technical Service Manager of Renewable Producs at Neste, also got the chance to get behind the wheel and take part in a practical test regardingfuel research cooperation.
"A 24-hour race is not only about who drives the fastest. The car and operations were developed all year round based on experience gained from last year's race. In addition to evenings spent in front of a computer and at the garage, the race involves a whole week of preparations at the site. It is the systematic approach, thorough preparation and risk management that make up an essential part of being able to implement a successful tactic on the circuit," Honkanen says.

Markku drove the car to the finish line as the class winner. "The atmosphere on the last lap was incredible. Hundreds of thousands of spectators and race officials cheered and greeted those who were still there, and the joy of my own and the team's success brought a big smile to my face," Honkanen says.

"This race is an excellent opportunity to show that our NEXBTL renewable diesel can meet these expectations and even exceed them."
Markku Honkanen, Technical Service Manager

Notification under Chapter 9, Section 10 of the Finnish Securities Market Act: direct and indirect holdings of BlackRock in Neste Corporation exceeded 5%