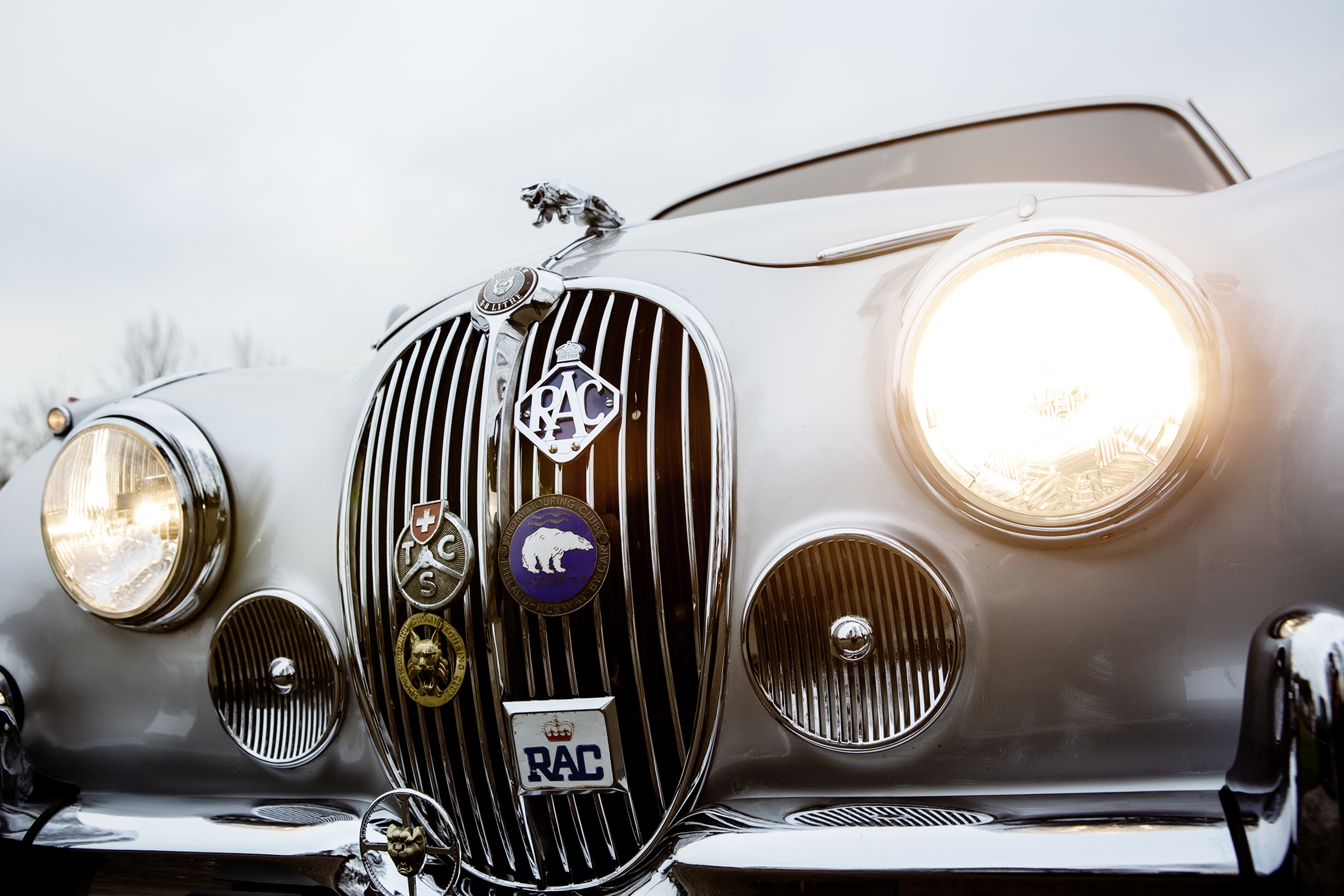 Cars have been Max Treuthardtʾs hobby for the past twenty-odd years. He is not interested in any specific make or style. Instead, he collects unique vehicles. In his garage, you can find a silver-gray 1960 Jaguar Mark II with a 3.8-liter engine, a summery light 1963 Triumph Spitfire sports car, a cheery 1979 Morris Mini, and – the oldest car in his collection – a fire master's car built from a 1956 Land Rover.

"I bought the fire master's car to use when getting firewood and doing other heavy work on the very bumpy road leading to our summer home, but I couldn't use such a nice car for work that dirty, so I bought a Massey Ferguson tractor for that purpose – it's an old one, too, from 1958," Treuthardt explains.

All of Max Treuthardtʾs cars have been restored by an expert with original spare parts, honoring the spirit of the old engines. Treuthardt has also obtained certificates of origin for the cars and registration certificates that show all of their owners over the years.

Modern fuels pose problems in the engines of old collectibles that have plenty of mechanical parts, such as crusty deposits in the carburetors, clogged seals, and constant problems with starting the cars.

One of the key problems is that the cars are not used very often, which means that the fuel does not circulate enough in the engines. The carburetors and other parts of the fuel system, in particular, need to be cleaned when the cars have been standing in the garage over the winter.

Help with all problems

"I was instantly converted into a small engine gasoline believer," Treuthardt says, laughing. "The fuel systems of all of my cars are now clean and there are no longer any problems with starting them. The carburetors work perfectly."

"I have also started using small engine gasoline in all of my machines at our summer home. Our outboard motor used to be clogged up in the spring, but now it starts right away," says the happy Treuthardt. 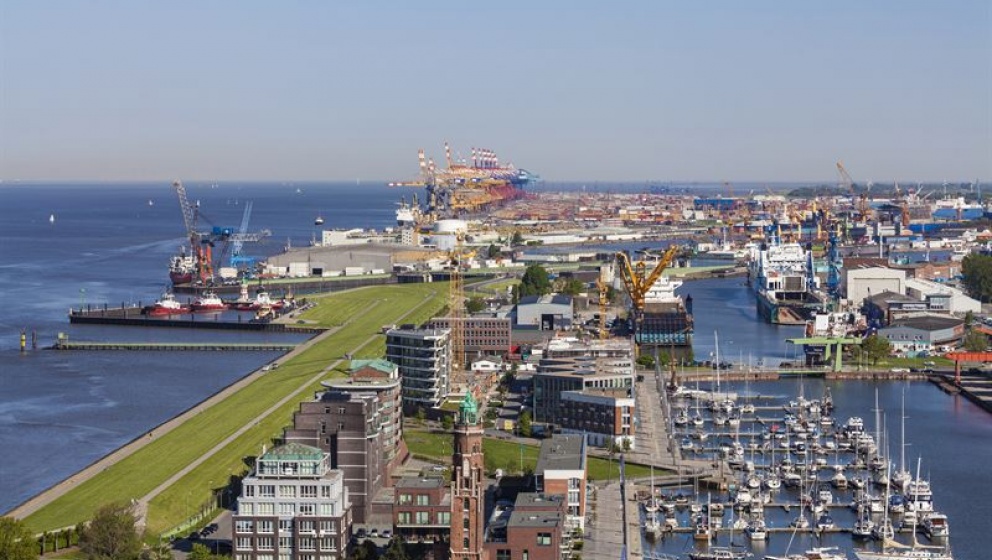