The Paris effect on fuels and transportation 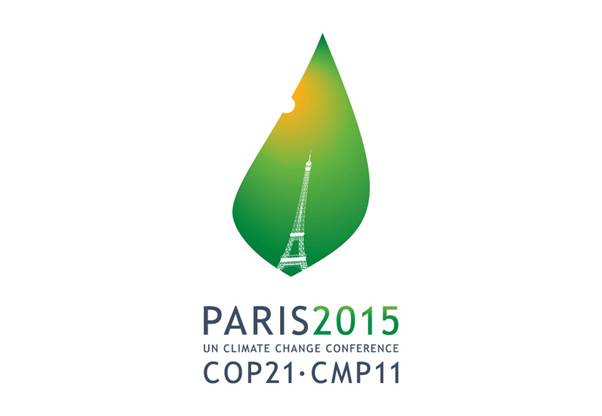 In order to reach the ambitious goals set by the recent UN Climate Change Conference in Paris, a significant increase is required in the use of advanced biofuels. Here the transport sector is in a key position.

A historic decision was reached at the COP21 conference in mid-December, where 195 countries together outlined a climate framework from the year 2020 onwards. One of the main targets set by the agreement is to keep the increase of the global average temperature at a level of well below 2°C.

Reaching this goal is based on national targets, which will be crucial in setting the path forward for reducing climate change. However, when adding up the targets submitted so far, and currently altogether by 160 countries, these commitments are not sufficient in order to reach the 2°C or below level. This is where additional efforts are needed, and where advanced biofuels play an important role.

"Since transport is one of the biggest emitters, and quick solutions to reduce the emissions are needed, it is most likely that demand for better fuels will increase. Neste is able to contribute to reducing transport emissions on an industrial scale with our 'drop in' NEXBTL renewable fuels. Our customers are therefore well positioned to meet the new requirements," says Simo Honkanen, Senior Vice President, Sustainability and Public Affairs at Neste.

Climate issues on the agenda

According to Honkanen, many major companies already have carbon footprint management policies at the core of their strategy. Carbon emissions will be a very important criteria on how business performance is evaluated. Neste can support its customers in reaching new goals, not only with state-of-the-art low-carbon fuel applications, but also with carbon assessments and regulatory advice.

"The demand is also clear for better and cleaner fossil fuels. An example of these requirements are low sulphur bunker fuels for sea vessels. Neste also has a proven track record on these applications."

Fossil fuels will remain important in the future especially for emerging societies and, in particular, China, the world's largest consumer of coal.

"China's oil demand is projected to almost double by 2030, making the country the world's largest consumer of oil. However, the role of gas and renewable power is set to expand rapidly, helping to continuously reduce China's carbon intensity," says Anselm Eisentraut, Senior Analyst at Neste, responsible for renewable markets.

According to Eisentraut, reaching future targets globally will depend firstly on policy makers setting a robust, long-term policy framework, allowing companies to take the necessary investment decisions required to decarbonise the energy sector. Beyond that, companies can pro-actively advance their use of renewable fuel sources - and, for instance, switch their fleet to NEXBTL renewable diesel, just like UPS, the city of San Francisco, and others have already done.

"Then ultimately private consumers will also need to fully realise the benefits of using low-carbon fuel and change their behaviour for a major shift to take place."
According to Eisentraut, analysis from the International Energy Agency shows that the use of renewable fuel would need to almost triple in the next 10 years and increase steeply after that, in order to achieve a penetration level needed to achieve the 2°C target.

"If the world was to move towards an emission pathway in line with the 2°C target, the fuel demand in transport would change considerably. Both low-carbon electricity and advanced renewable fuels will be the key towards reaching a low-carbon energy scenario."
Neste has signed the Paris Pledge for Action which demonstrates that non-state actors are ready to play their part to support the objectives of the Paris Agreement.