The President and CEO of Neste, Matti Lievonen, to be awarded Honorary Doctorate in Technology by Aalto University 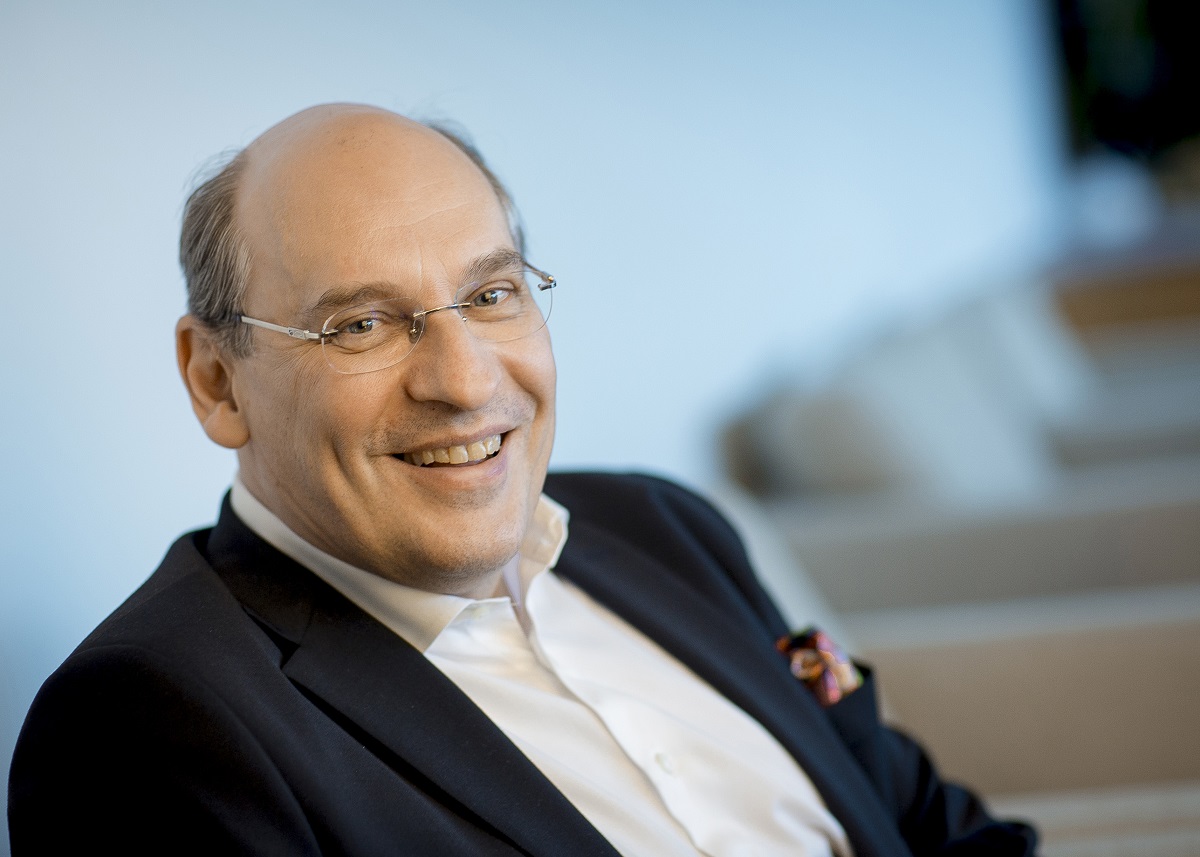 Matti Lievonen, Neste’s President and CEO, will be awarded Honorary Doctorate in Technology at the joint ceremonial conferment of doctoral degrees by the Aalto University schools of technology on 7 October 2016.

According to Aalto University, Lievonen has been promoting the development of pure transportation fuels, and his work in the nationally important strategy of developing liquid transportation fuels as a source of renewable energy is of great importance. Renewable biofuels developed in Finland are proved to be competitive in both technology and business at the international level. The cooperation with Neste and the Aalto University School of Chemical Engineering University has played an important role in this work.

In addition to Matti Lievonen, ten new Honorary Doctors in Technology will be conferred at the ceremonial conferment.