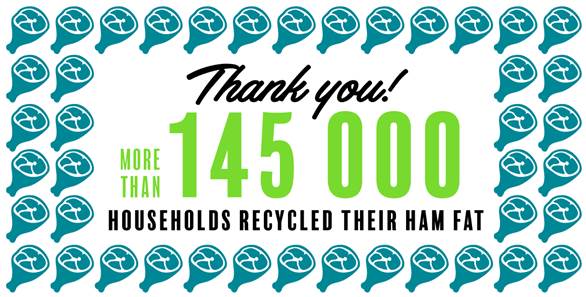 Christmas is the time to eat ham in Finland. This year, our campaign to recycle the waste fat from hams exceeded all expectations. More than 145,000 Finnish households participated, almost four times as many as last year. Neste uses the waste fat to produce Neste MY Renewable Diesel.

This Christmas, the recycling campaign caught fire in Finland. A total of nearly 44,000 kg of ham fat was collected - enough raw material for Neste MY Renewable Diesel to drive 14 times around the world.

"Last year, 40,000 Finnish households took part in our first Ham Trick campaign. The number was a pleasant surprise for us. This year, we set the goal at 100,000 households, and thought that we were setting our sights a bit high. We were astonished to see our goal being exceeded by far! This proves that recycling is valued very greatly in Finland, and people are willing to make an effort," says Osmo Kammonen, Senior Vice President, Communications and Brand Marketing at Neste.

Neste uses the Christmas ham waste fat to produce Neste MY Renewable Diesel. It's use reduces greenhouse gas emissions by up to 90% over the lifecycle of the fuel compared to conventional fossil diesel.

With 150 collection points all around the country, participation was even easier than during the previous campaign. In many locations, the collection containers were almost filled.

In the beginning of the the Ham Trick campaign, we promised to donate EUR 20,000 to the Charity organization Hope, which supports low-income families, if 100,000 Finnish households participate to the Ham Trick campaign. Since the target was clearly exceeded, we decided to raise the donation to EUR 25,000. I wish to thank all who participated in this recycling campaign," says Kammonen.

Neste (NESTE, Nasdaq Helsinki) builds sustainable solutions for the needs of transport, businesses and consumers. Our global range of products and services allows customers to reduce their carbon footprint by combining high-quality and low-emission renewable products and oil products to tailor-made service solutions. We are the world's largest producer of renewable diesel refined from waste and residues, and we are also bringing renewable solutions to the aviation and plastics industries. We want to be a reliable partner whose expertise, research and sustainable practices are appreciated worldwide. In 2016, Neste's net sales stood at EUR 11.7 billion. In 2018, Neste placed 2nd on the Global 100 list of the most sustainable companies in the world. Read more: neste.com

The Ham Trick is a cooperative project initiated by the Chemical Industry Federation of Finland. The purpose of the campaign is to bring the circular economy closer to consumers by putting it into practice in a very concrete way. Consumers participate in the campaign by bringing their ham fat to collecting points, from where it is then taken to Neste Finland Refinery, Porvoo for using into renewable diesel. The goal is to get hundreds of thousands of Finnish households involved in the campaign. If this year's Ham Trick target is met, EUR 20,000 will be donated to the charity Hope, which helps low-income families. In addition to the Chemical Industry Federation, the other organizations behind the campaign are Neste, Lassila & Tikanoja, Honkajoki, Kesko Corporation, Finnish Packaging Recycling RINKI, Atria, HKScan, Snellman, the Rural Women's Advisory Organisation, the federation of garbage disposal plants Suomen Kiertovoima KIVO and municipal garbage disposal plants, the Association of Finnish Local and Regional Authorities, the Finnish Water Utilities Association FIWA, and Finnish Environmental Industries YTP. Kinkkutemppu.com (in Finnish). 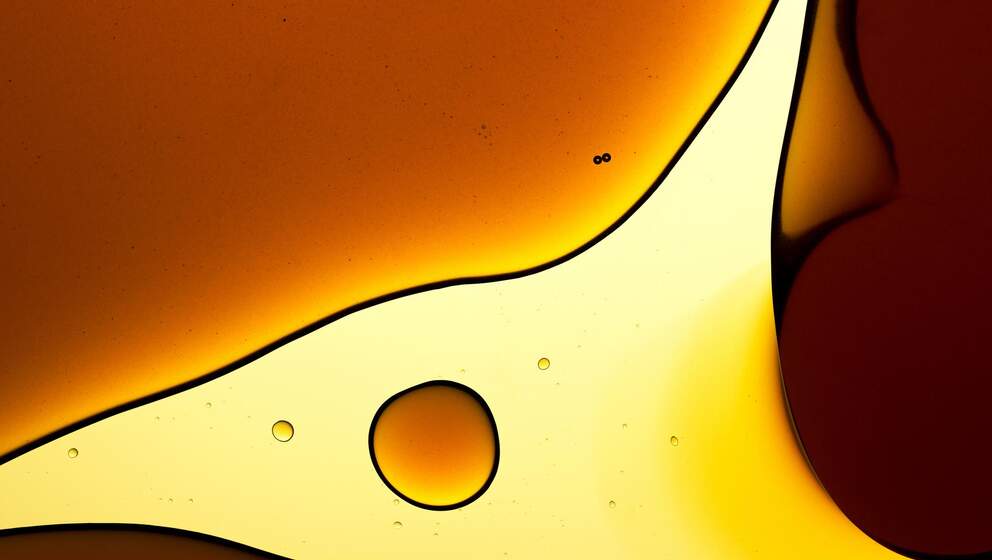 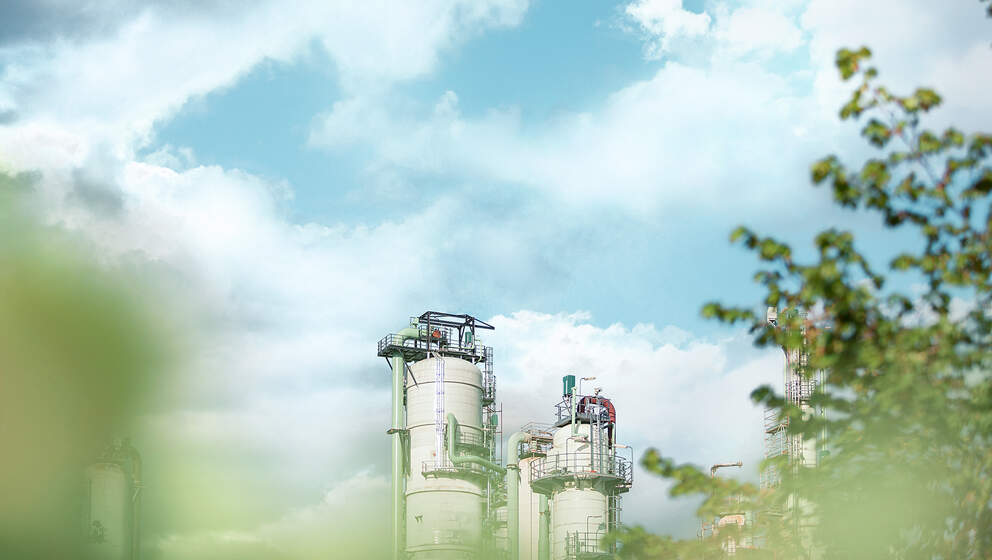