Neste Corporation's Annual General Meeting (AGM) was held today at the Company’s headquarters in Espoo and it adopted the company's Financial Statements and Consolidated Financial Statements for 2019 and discharged the Board of Directors and the President & CEO from liability for 2019.

If the Board decides on payment of a second dividend installment based on the authorization, such decision will be separately published by the Company, including the amount of and relevant record and payment dates for the second installment.

Composition of the Board of Directors

In accordance with the proposal made by the Shareholders' Nomination Board, the AGM confirmed the membership of the Board of Directors at eight members, and the following were re-elected to serve until the end of the next AGM: Mr. Matti Kähkönen, Ms. Sonat Burman-Olsson, Ms. Martina Flöel, Mr. Jean-Baptiste Renard, Mr. Jari Rosendal, and Mr. Marco Wirén. Mr. Nick Elmslie and Ms. Johanna Söderström were elected as new members.

Mr. Matti Kähkönen was re-elected as Chair and Mr. Marco Wirén was elected as new Vice Chair. Board member introductions can be found at the company's web site.

The AGM decided on the remuneration to the Board as follows:

In addition to the annual fee, members of the Board of Directors will receive a meeting fee of EUR 600 for each meeting held in the member's home country and EUR 1,200 for each meeting held in another country, plus compensation for expenses in accordance with the Company's travel guidelines. The meeting fee for telephone meetings will be paid according to the fee payable for meetings held in each member's home country.

In accordance with a proposal by the Board of Directors, PricewaterhouseCoopers Oy, were appointed as the company's Auditor, with Authorized Public Accountant Mr Markku Katajisto as the principally responsible auditor for Neste Corporation, until the end of the next AGM. Payment for their services shall be made in accordance with their invoice approved by the Company.

The AGM approved the Board’s proposal to the AGM to authorize the Board to purchase Company shares ('Buyback authorization') under the following terms:

Under this buyback authorization, the Board shall be authorized to decide the purchase of and/or take as security a maximum of 23,000,000 Company shares using the Company's unrestricted equity. The number of shares shall be equivalent to approximately 2.99% of the Company's total shares.

The Board of Directors shall decide the other terms related to the buyback of Company shares. The buyback authorization shall remain in force for eighteen (18) months from the decision taken by the AGM.

Authorizing the Board of Directors to decide on share issue

The AGM approved the Board’s proposal to the AGM to authorize the Board to decide on share issue under the following terms:

Under the authorization, the Board shall be authorized to take one or more decisions on the issuance of new shares and/or the conveyance of treasury shares held by the Company, provided that the number of shares thereby issued and/or conveyed totals a maximum of 23,000,000 shares, equivalent to approximately 2.99% of all the Company's shares.

Availability of the minutes for review

The minutes of the AGM will be available at neste.com from 1 June 2020 onwards at the latest.

Neste (NESTE, Nasdaq Helsinki) creates sustainable solutions for transport, business, and consumer needs. Our wide range of renewable products enable our customers to reduce climate emissions. We are the world's largest producer of renewable diesel refined from waste and residues, introducing renewable solutions also to the aviation and plastics industries. We are also a technologically advanced refiner of high-quality oil products. We want to be a reliable partner with widely valued expertise, research, and sustainable operations. In 2019, Neste's revenue stood at EUR 15.8 billion. In 2020, Neste placed 3rd on the Global 100 list of the most sustainable companies in the world. Read more: neste.com 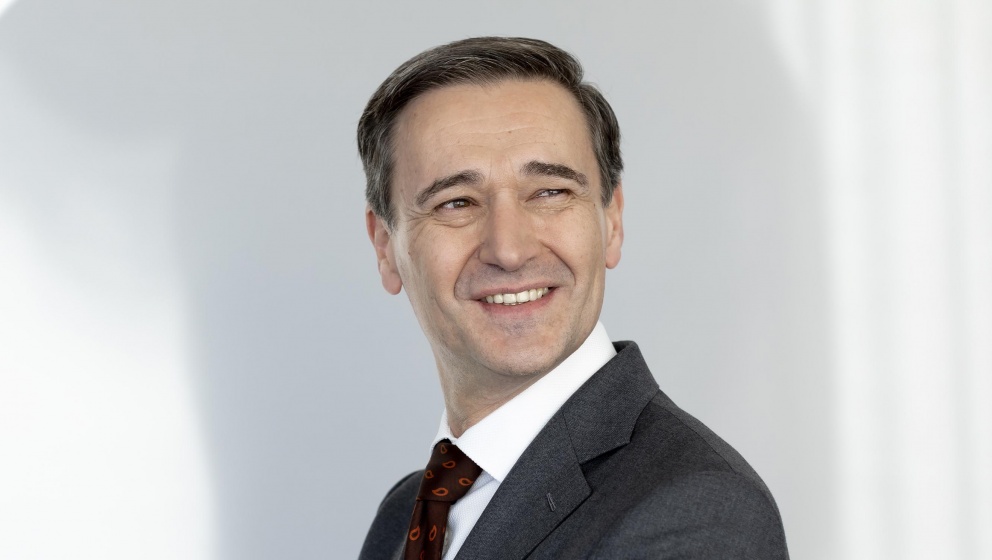