Tomi Julkunen’s journey with Neste started at the Porvoo refinery in 2008. Later his interests and desire for new experiences took him to the Rotterdam refinery in the Netherlands and to his current commission in Singapore. Looking back he thinks his biggest drivers have been curiosity and wanting to challenge himself throughout the way.

Tomi started at the Porvoo refinery in Finland in 2008 as a Field Operator and learned the operational basics from machinery to safety. After a while he progressed to a Panel Operator, which taught him the big picture into how a refinery is run on a daily basis.

He was happy with the position because there was always something new to learn and it completed parts of the big picture: “In a refinery, you first learn the details of how machinery, safety, problem solving and processes work. When you advance, you start to see the big picture of units, the full production line and learn to support other locations.”

Around the time Tomi started in 2008, plans were made to build a new renewables refinery in Rotterdam, the Netherlands. He was initially interested in the project, and the idea about working abroad excited the young, already eager traveler.

“I thought this was a once in a lifetime opportunity, but the people applying for the positions were my seniors that had over 20 years more experience than I had. I did not apply back then and I have felt that it was a great chance missed, but it left the idea in my head.”

After the Rotterdam refinery was completed and came online in 2011, Tomi saw an open job posting located in Rotterdam on Neste’s intranet and decided to apply for it.

I had a few interviews for the position and eventually they welcomed me there. I knew that it would be the beginning of a different kind of an adventure.

During his six-year stay in Rotterdam, he advanced from Advanced Operator to Senior Operator and Shift Simulator Trainer.

“It was a time for professional maturing: I got to participate in many new exciting projects, but working in a new language and integrating into a new country was probably the biggest challenge in my life. It taught me new abilities and strengths about myself, but it took a lot of effort and determination,” Tomi reflects on his time in the Netherlands.

“Nonetheless, I gave it my all because I was planning to stay there,” he says.

Determination to stay and will to learn paid off in the end.

“When I think about it, training people in a completely new language was a big accomplishment and took a lot of effort. The whole experience taught me a lot,” he describes.

The Singapore expansion project came along at the perfect time for Tomi, who felt like he was ready for a change again. He got offered a position to work as a Master Trainer, which was hard to say no to.

“It felt like the stars were aligned because I knew I would be the right person for this position. The journey would continue naturally to become a full time trainer and I could get a level deeper into developing the training materials. At the same time, I knew I would enjoy my time in Singapore a lot as well,” he says.

He continues: “The first days of the project felt like a family reunion when I saw again the people I had met and collaborated with in different times and locations during my career. We were gathering up and joining our strengths to make the new project happen.”

As one of the best parts of his current position he mentions the trainings.

“It is very rewarding to support others in the learning process. I get to influence the materials and develop them to be clearer, more useful and hopefully interesting to the people I’m training.”

The training includes simulations that give a safe but realistic experience into using the panels of a refinery unit, which has been a large part of Tomi’s work in Singapore on the side of developing the automations behind the simulations.

Every story has its highs, lows and challenges that drive growth

As the highlights of his career Tomi points out his experiences of living abroad in the Netherlands and Singapore.

“Living abroad has been the highlight of my career so far. Neste has always been good to me and working here has given me great opportunities.”

Integrating into a new environment has not always been easy and it has had its ups and downs in his words.

“Moving abroad is a big decision which will include sacrifices as well. It always takes me a while to build a social life when moving to a new place and not speaking the local language has made me feel like an outsider at times, but it gets easier with time”, he emphasizes.

Traveling and nature are meaningful for Tomi in his free time as well as communities and keeping busy. In Rotterdam, he volunteered at the local Finnish church and helped with small tasks, like selling tickets to the Christmas fair. In Singapore, he has taken up kickboxing and jiu jitsu.

“The best part of volunteering and martial arts has been the people. Spending time and working on things together is something that I enjoy,” he reflects.

“There have been opportunities for professional development but also space for personal growth,” Tomi sums up working at Neste.

He also remarks the importance of creating your own visibility in the company.

"I have brought out my interests and strengths in my own way because it is hard for a company to know about the capacities everyone has. I am not usually exaggerating my skills but I make sure that I don't downplay them either. Every step has taken me forward in some way and developed my capabilities and competences."

Being with Neste for nearly 15 years, Tomi has seen Neste’s growth.

“I like the direction Neste is developing. For example, Neste's ambition to make Porvoo’s refinery the most sustainable in Europe by 2030 and commitment of reaching carbon neutral production by 2035 are great targets,” he says.

Tomi believes one of his career’s highlights is still coming up in the future and that will be the start-up of Singapore's new production line.

“Finishing this huge expansion project will also concretely show how our training has succeeded and if there are areas we should focus more on.”

In the future his thoughts have turned towards Finland, but the journey with Neste continues.

“I believe in Neste’s purpose. It’s hard to imagine why anyone would not want to be a part of more sustainable development and creating a healthier planet for our children,” he concludes. 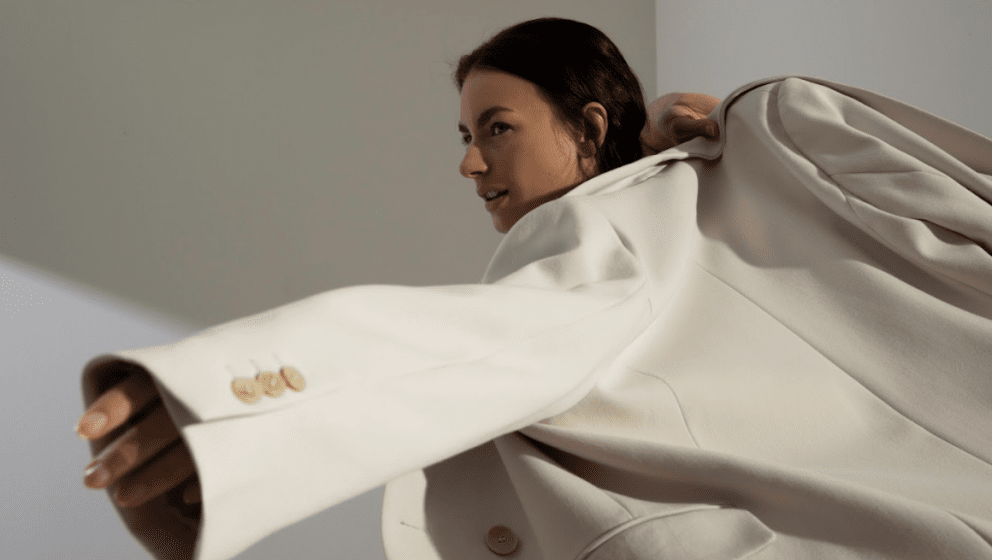 At Neste we support the growth of our people by offering them opportunities to learn and to sharpen their skills and knowledge. We encourage our people e.g. to consider job rotations, expanding responsibilities, acting as a trainer or facilitator, being a mentor or a coach and regularly giving and asking for feedback. Read more from our Career pages.
Read more here
Twitter
Facebook
Linkedin
More