Neste Oil already produces premium-quality renewable diesel from waste and residues, and many other Finnish companies could follow Neste Oil’s example in making greater use of these materials according to Sitra, the Finnish Innovation Fund.

A recent review by Sitra indicates that there some massive opportunities for business based on making more sustainable use of the world’s resources.

Industrial symbioses – in which companies recycle waste, raw materials, and by-products amongst themselves – have a key role to play here.

Sitra has identified over 200 industrial symbioses in Finland and more are emerging all the time.

“Things are really changing. We’re talking about actual business, industrial cleantech,” according to Senior Leader Jyri Arponen from Sitra, who spoke at the Industrial Symbioses Forum held in Porvoo on 26 March.

It was no accident that the forum was held in Porvoo, as the Kilpilahti industrial area, based around Neste Oil’s refinery, is the largest example of industrial symbiosis in Finland.

The refinery was commissioned in 1965 and modern-day Kilpilahti represents the largest concentration of petrochemical activity anywhere in the Nordic region.

An extensive network of pipelines transporting feedstocks, sidestreams, water, and steam links companies in the area. The local power plant supplies energy and feedstocks and other raw materials arrive by sea and rail.

“Without the symbiosis we have here, none of the companies in Kilpilahti could operate as they do,” says Kari Kolsi, Refinery Manager at Neste Oil’s Porvoo refinery.

Neste Oil used 1.25 million tons of waste and residues at its NEXBTL plants in Finland, the Netherlands, and Singapore in 2013 and plans to extend its feedstock base even further in the future.

Although there are a number of very efficient industrial symbioses in Finland, the value of this type of cooperation is still not sufficiently recognized, according to Mari Pantsar-Kallio, Sitra’s Director, Resource-Wise and Carbon-Neutral Society.

“People need to change how they think, and companies need to switch from optimizing their own resource cycles to building industrial ecosystems.”

Finnish companies could achieve annual savings of as much as EUR 7 billion by using waste as inputs for their processes, she says.

“To do this, though, we need a market for waste and the regulatory environment also needs to support a more resource-efficient economy.” 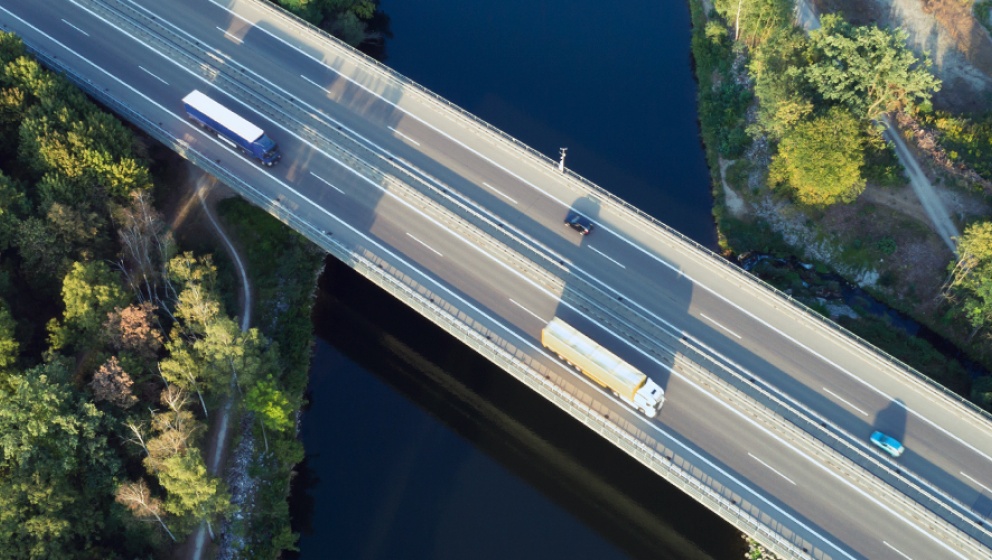