Tens of thousands of cars have malfunctioned due to "impure diesel" in Sweden, Britain and other countries during the last few years. This is caused by two diesel-related problems, which have aroused concern among users. Neste has negated both problems in its products.

Recent diesel problems have been extensively reported in the press. In Britain, for example, more than 10,000 cars experienced breakdowns during the winter 2013–2014. This is in spite of similar problems experienced the previous year.

This winter, problems emerged in Sweden where diesel fuel blocked passenger cars' and trucks' fuel filters. Diesel problems have also been seen in Germany and Italy, for example.

Why have these quality issues emerged across Europe? There are two underlying factors.

FAME biodiesel is suspected to have caused the problems both in the UK and Sweden, says Neste's senior expert Seppo Mikkonen. In Sweden, problems were resolved by lowering the blending ratio of biodiesel.

FAME is the first-generation biodiesel produced from diverse vegetable oils. However, quality issues have been quite common in the product. Impurities from feedstocks or the production process can remain in biodiesel. Moreover, biodiesel has a clearly weaker cold resistance and shelf life than fossil diesel.

According to Mikkonen, cars experienced breakdowns even at +5 degrees in Britain. Thus, it was a quality issue that was more severe than merely cold resistance.

"From the point of view of the customer, the problem is that the seller of the fuel does not need to tell the customer whether the fuel contains FAME," Mikkonen says. Therefore, it is difficult for customers to know the reason for the problems or to avoid using diesel with FAME.

Neste's fuels do not have these problems. The company promises that not a single drop of FAME is used in its products. A different type of a product, Neste's renewable NEXBTL diesel is used as the biocomponent. Its chemical composition is identical to the best fossil fuels.

The problems that have emerged in different countries have revealed another challenge – the standards are no longer sufficient for ensuring the high quality of fuels.

The problematic fuels met the official EN 590 standard for diesel fuel in both the UK and Sweden. Nevertheless, they resulted in car failures requiring repairs. How is this possible?

Mikkonen, himself a participant in standardization work, says that the standards have not kept up to date with the changes in the industry. The standards have not sufficiently acknowledged the growth in the use of FAME biodiesel and the conditions to which FAME is suitable. New automotive technology also influences the matter – modern engines require considerably more from the quality of fuel.

This has resulted in the standards' specifications not comprehensively taking everyday needs into account. Even if a fuel complies with the standard in principle, it can cause failures in the car.

"This is wrong. From the point of view of the motorist, it does not matter what causes the problems or whether the fuel meets the requirements of the standard. They must be able to trust that the fuel functions correctly in the car," Mikkonen says.

"The problems are fundamentally due to manufacturers not testing the fuels properly. In fact, some fuel producers have left testing to consumers, waiting for complaints."

Neste prevents such problems with careful testing. All fuels and changes made in them are tested in the company'sin-house engine laboratory in Porvoo or in joint testing ventures with research institutes and car manufacturers. In addition to laboratory and engine tests, the fuels are also tested in ordinary cars in normal traffic. This ensures that the fuel will certainly work correctly. 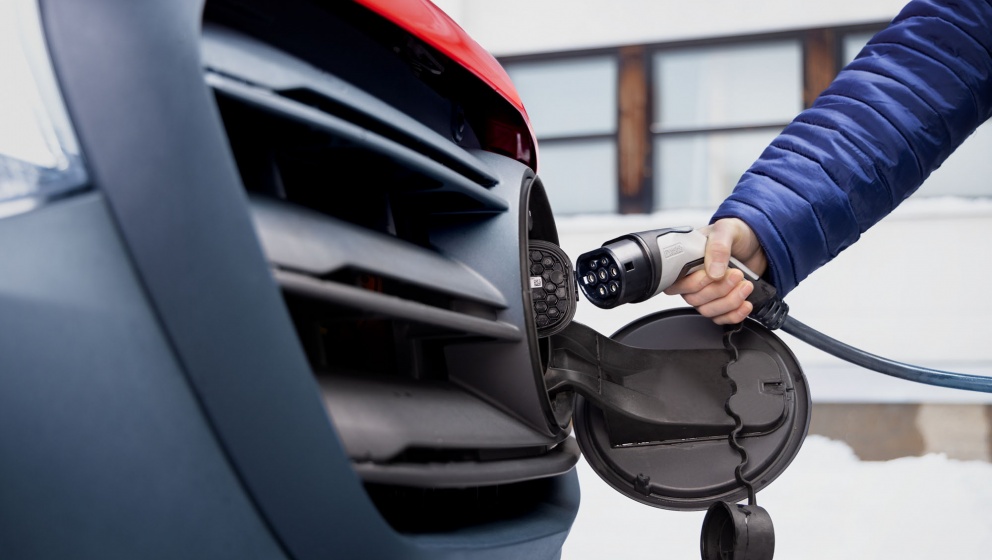 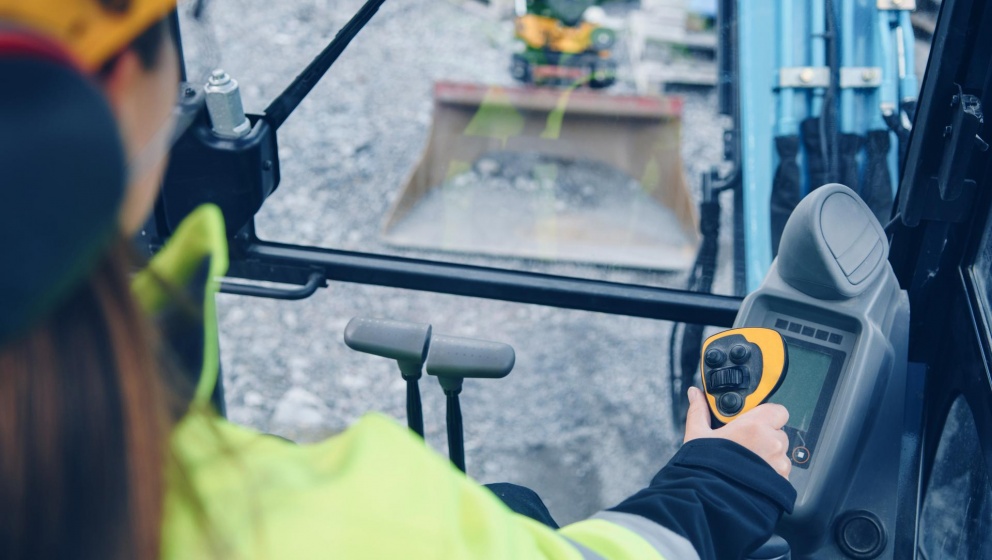 Liebherr expands its use of Neste MY Renewable Diesel