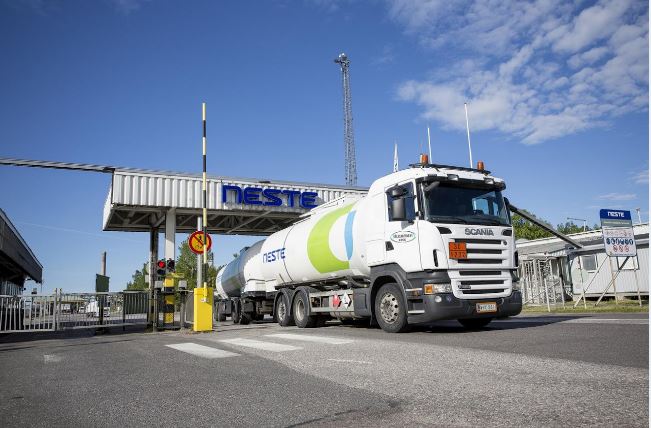 According to the decision announced at the end of last year, Neste has decided to shut down its refinery operations in Naantali. This decision is based on the lower demand for fossil-based oil products and the share of renewable energy solutions will continue to grow in the coming years. The COVID-19 pandemic has substantially accelerated the decline in demand for oil products, which is not expected to recover to previous levels.

After the end of the refining operations, the terminal, the port and the large tank area with its equipment will form a new entity named after the Naantali terminal.

Naantali terminal will consist of port and distribution terminal operations

Neste’s Naantali terminal, including its port, will distribute transportation fuels in Southwest Finland. Naantali terminal operations will consist of the port, the distribution terminal in charge of tanker truck distribution, the large tank area, and various support functions such as the wastewater treatment plant.